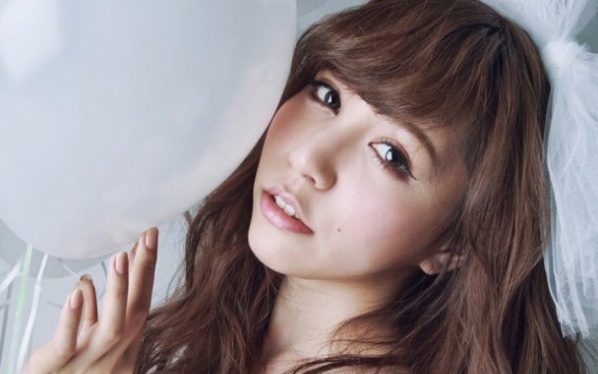 It’s been four and a half years since Tomomi Kasai, a second generation member, graduated from idol group AKB48 with the aspiration of becoming a solo singer. She released four singles (including ‘Masaka’, a single she released while still in the group) before her career came to a halt. After not releasing anything for three years, in July she suddenly took to social media to announce she had been given permission to release her full-length debut album.

On October 6th the details concerning the album and the accompanying events were released. The album will be titled ‘STAR-T’, the name being a playful way to let her fans know she’s finally starting over. It will come out in two different versions: Type A (CD+DVD) and Type B (CD-only). The album will include a combination of seven old songs and six new songs. The titles of the new songs haven’t been released yet but it seems the track lists for Type A and Type B will slightly differ.

For the loyal fans who are buying the first press editions, Kasai has thrown in a little bonus. Type A buyers will get a desktop calendar for 2018, and Type B includes one photo of five different kinds.

Kasai also announced new events: a series of in-store events, a release party and a special event for which you can only get tickets by buying the album.

Even though Kasai has been absent from the shelves of music shops for the past years, she has talked about taking singing lessons and honing her technique on her Twitter and Instagram accounts. The results of her work can be heard in her collaboration videos with an artist named KAIKI. There’s also a video circulating in the web where she’s showcasing her skills at the studio. Watch the videos below!

The track list is the same except track ten is a different new song. Both Type A and Type B come with event lottery tickets.