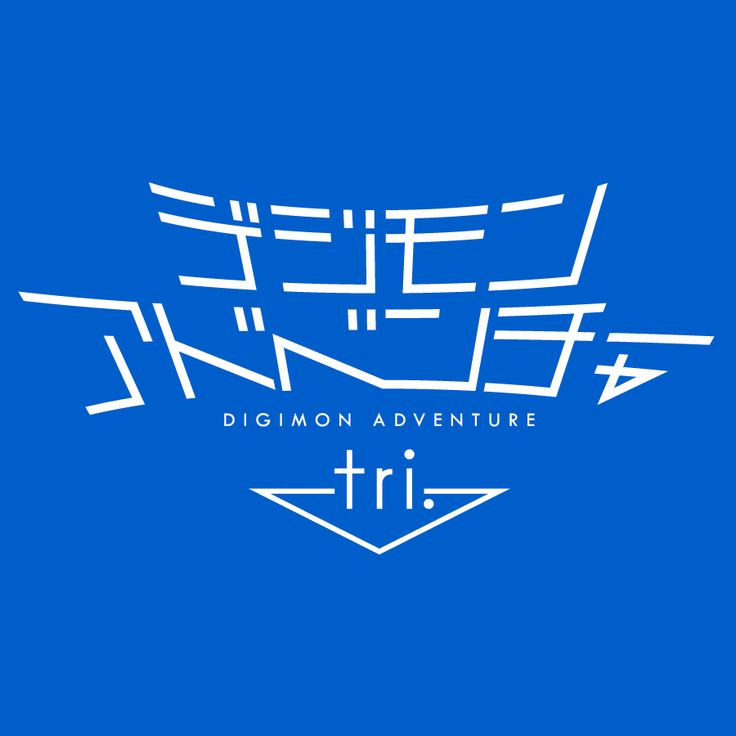 Did you catch the second chapter of Digimon Adventure tri. last Friday? No? Either way, muster up your patience because the third entry of Digimon’s 15th Anniversary project is set to open on 24th September 2016. The 6 months interval is relatively long if compared to the one between the first chapter, “Saikai” (November 2015) and the second, “Ketsui” (March 2016).

Other than the title, which is  “Kokuhaku (Confession)”, and the release date, there’s no information yet about this third release of the 6-movies long project. However, a leaked photo of the promotional poster suggests that “Kokuhaku” will focus on the Izzy-Tentomon and TK-Patamon duo. Although it’s kind of blurry, you can clearly make out Tentomon’s Mega form, Hercules Kabuterimon, along with Patamon in the poster. Check it out after the jump! 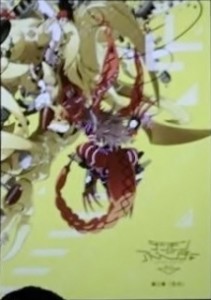