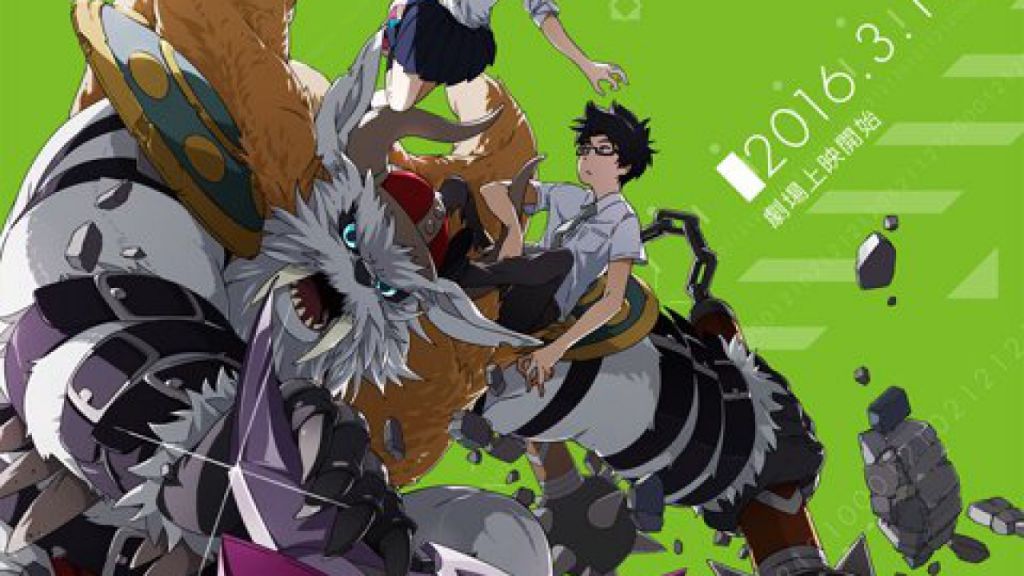 In case it slipped from your mind, this is a friendly reminder: the second chapter of the 6-part Digimon anniversary anime, titled “Ketsui” (Determination) is coming out soon. If you’re currently in Japan, you can catch it on theaters this Saturday, March 12.  However, overseas fans should not be discouraged as legal anime-streaming site Crunchyroll announced on their forum that they will air it this Friday, March 11 @ 8AM PST!

“Ketsui” should shed some light on the series’ actual conflict and mystery. As seen on the promotional poster and the PV, the chapter will put the spotlight on Joe and Mimi. More importantly though, the PV also features the appearance of none other than the Digimon Emperor!

But before that, in case you haven’t do so already, catch the PV for Digimon Adventure tri. Ketsui below!