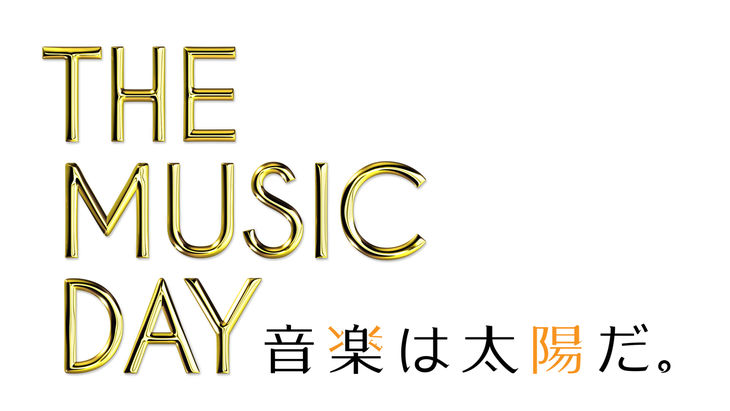 Popular broadcaster NTV have recently revealed a significant amount of information about their yearly summer music special “THE MUSIC DAY”.  The subtitle for this year’s show will be “Ongaku wa Taiyou da.” (“Music is the Sun”) and it will include the performance of over 100 songs during its 11 hour runtime.

Among those acts who have been confirmed to be participating are the wildly popular Sandaime J Soul Brothers and SEKAI NO OWARI, the legendary Mr.Children, the up-and-coming Gesu no Kiwami Otome. and KANA-BOON, and even the well-known band ZOO (minus EXILE HIRO), who will be giving their first performance in quite some time.  In addition, the program will also see the revival of several special projects such as the guitar duo Shigeru Sakazaki (composed of THE ALFEE’s Sakazaki Konosuke and TOKIO’s Joshima Shigeru) and the rearrangement and performance of several classic songs by Yuzu, Kobayashi Akira, Hitoto Yo, and Hirai Ken at the show’s Symphony Stage.

This year’s “THE MUSIC DAY” is set to broadcast on July 4th starting at noon Japan time and will be hosted by Arashi’s Sakurai Sho live from Chiba’s Makuhari Messe.  For the full list of 66 artists who have been announced to be performing thus far, please read on below and look forward to continued updates as this special draws closer.