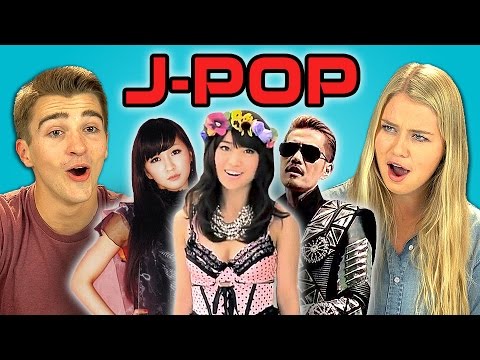 On Sunday, The Fine Brothers released the latest video in their “React” series on YouTube. For those unfamiliar with this YouTube channel, a group of kids, teens, or elders are given a topic by the channel’s users and asked to react to it. In the past, there was a “Kids React to K-pop” video which caused much discussion within the KPop fandom. Today, it’s JPop’s turn. However, instead of kids reviewing JPop videos, it’s teenagers. Find out what these unsuspecting teens thought of videos by Perfume, EXILE, and AKB48 after the jump!