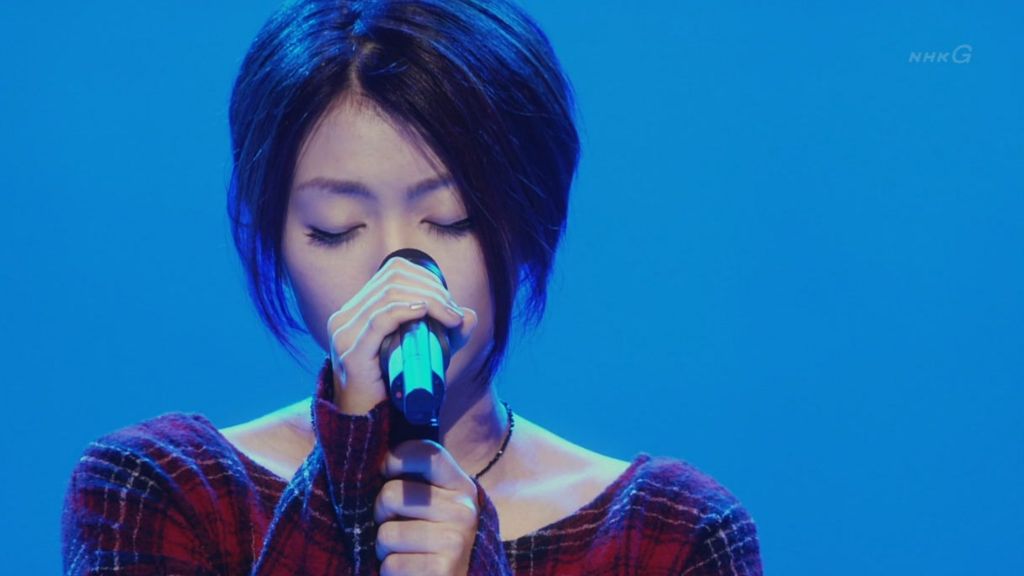 On Sunday, Utada Hikaru took to Twitter to reveal the provisional title of a new song she is is currently working on. The singer, who has been on hiatus since 2010, said she has been working on the song since New Year’s Day. At the current time, the song has the working title “Sashiire Cappuccino.”

During this series of tweets, she also revealed the working titles of some of her past songs. “Flavor of Life” had the working title “Yasukute Oishii Mikan”, while “Onna wa Yakei ni Yowai” eventually became “Eclipse (Interlude).” She also revealed that she had another song with the provisional title of “Shoppai Misoshiru” but couldn’t remember what song it eventually became.