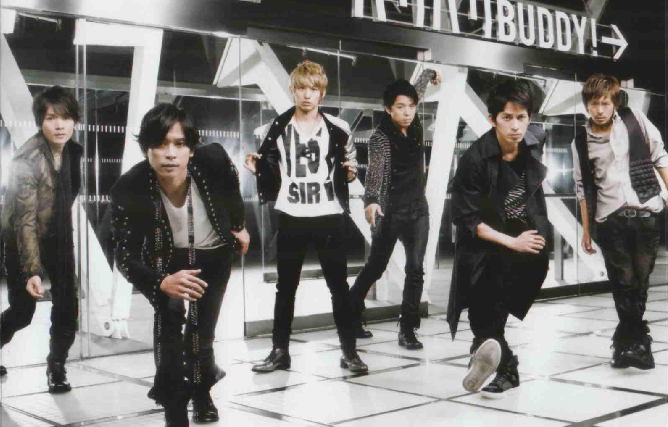 V6 will be singing the new opening theme of TV Tokyo anime “FAIRY TAIL”, starting January. The song is titled “BREAK OUT” and is the anime’s 18th opening theme.

The anime “FAIRY TAIL” is based on the Japanese manga series written and illustrated by Hiro Mashima serialized in “Weekly Shonen Magazine”. It follows the adventures of Lucy Heartfilia, a teenage wizard who runs away from home to join Fairy Tail, a wizards’ guild and teams up with fellow guild member Natsu Dragneel.

FAIRY TAIL’s new opening with V6’s “BREAK OUT” has been broadcasted. Check them out below.