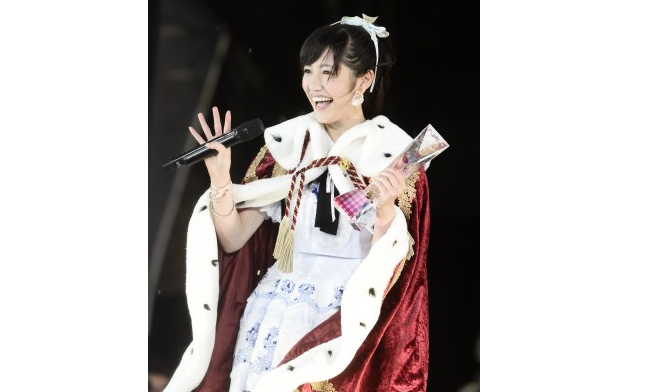 It was announced that the “7th AKB48 Senbatsu General Election” will be held on June 6 at the Fukuoka Yafuoku! Dome.

In the last 2 years, the election was held at outdoor stadiums, Ajinomoto Stadium (2014) and Nissan Stadium (2013). For this, year, the venue was decided after considering issues such as weather, noise levels and stadium capacity.

Under the same candidacy system like last year, members of AKB48, SKE48, NMB48, HKT48, and former AKB48 members who transferred to overseas sister groups (Nakagawa Haruka and Chikano Rina) are eligible to apply as a candidate. Members can declare their candidacy from March 25, 4pm until March 29, 10pm. Voting period will begin on May 19, 10am until June 5, 3pm.

So far, SKE48’s Matsui Rena has opted out of the election, same as JKT48’s Nakagawa Haruka.

A report will be carried out at the AKB48 theater in Akihabara, Tokyo on May 20, and the final results will be announced at the vote counting event at the Fukuoka Yafuoku! Dome on June 6.

Votes may be cast by those who purchase the 40th single of AKB48 (title TBA) to be released on May 20 and by each of the group’s fan club members and mobile fanclub members, among others.