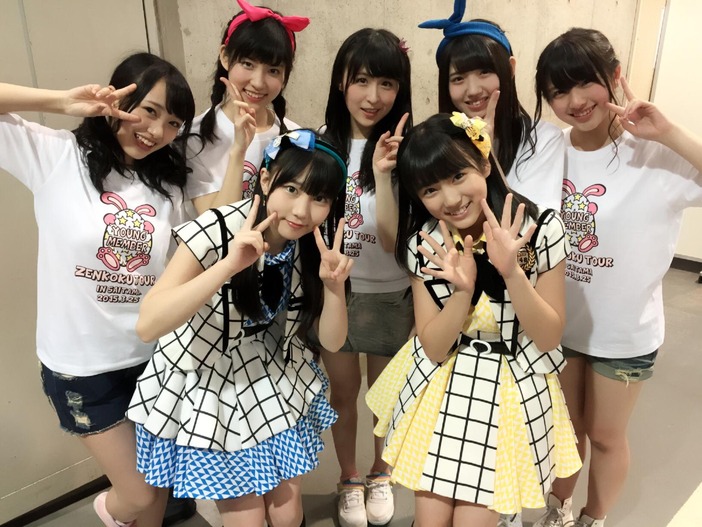 AKB48 has announced that they have formed a new unit with young members from AKB48 and HKT48 called Dendenmu Chu!.

The announcement was made on March 25th in Saitama during their “AKB48 Young Members Zenkoku Tour ~Mirai wa Ima kara Tsukurareru~” Concert.

The announcement came suddenly to the members, and Nana Owada has been quoted saying: 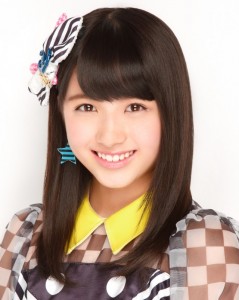 ” I was so surprised that I got a little emotional and teared up, but the name kind of seems like a joke… (laughs) But I am so happy!”