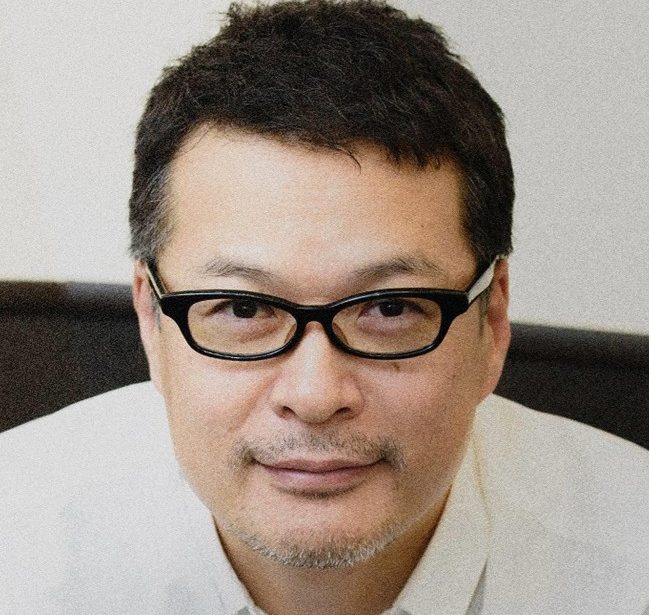 Actor Tetsushi Tanaka has released a statement through his agency via fax to apologize for his extramarital affair scandal reported in the June 2 issue of gossip magazine “FRIDAY“.

To recap, Tanaka reportedly met with his stylist at her apartment during the Golden Week holidays in early May while his wife, fellow actor Yukie Nakama, was overseas for work obligations.

In his statement, Oricon reports he apologized for his thoughtless actions and vowed that this will not happen again. As all scandal apologies go, he was regretful for inconveniencing the people around him, and in particular, giving his family a hard time.

Gossip blogs have been trying to theorize why it took him an entire week to respond to allegations, considering perhaps maybe he was waiting for his wife to forgive him. Alternatively, his own scandal coincided with news of Keisuke Koide’s misconduct with a 17-year-old girl leading many cynical netizens to feel as if he was trying to lay low and escape scrutiny as the attention went off him.

Nonetheless, he has explained the situation to his wife and she has accepted his apology.

Tanaka pledged to regain everyone’s trust by working hard to improve his skills as an actor.