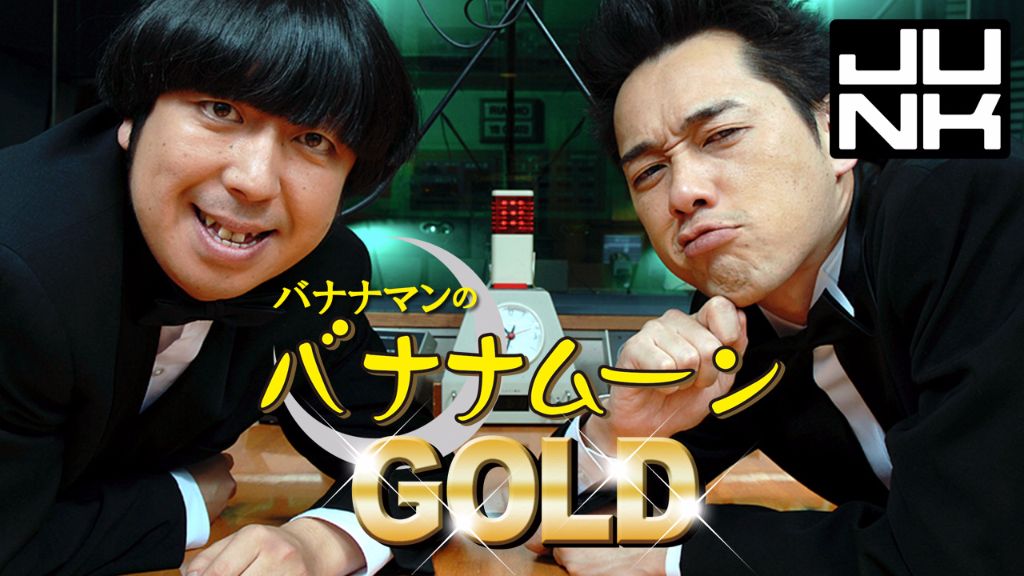 On March 8, TBS Radio issued an apology on their official website regarding a live broadcast from Guam that was aired on the 4th for the program “JUNK Bananaman’s Banana Moon GOLD”.  This episode included an underage drinking scene with 20 year old guest Rina Ikoma of idol group Nogizaka46, and was broadcasted as part of the segment “1 Day Late Hinamatsuri Special”.

Since 2010, the legal drinking age in Guam has been 21. (The legal drinking age is 20 in Japan) The apology states, “Our staff was unaware of this local law.  As a result, we caused a major inconvenience to the guest member from Nogizaka46 and the Bananaman duo, as well as to their agencies.  We also made many fans and listeners worry.  From now on, we will pay closer attention in producing our program.”