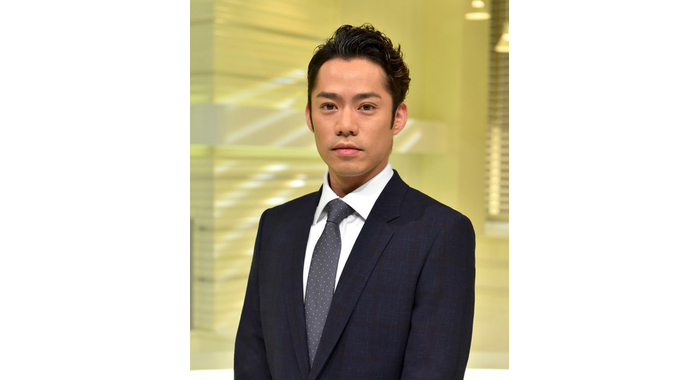 It has been announced that professional figure skater Daisuke Takahashi will participate in “NEWS ZERO” as a newscaster.  He will be appearing on the show about once every month.

Takahashi will be covering the backstage of “First Class Entertainment”.  As someone who has performed on the global stage himself, Takahashi will convey his thoughts on the greatness of featured artists.  He will make his first appearance on April 14.

Takahashi commented, “I am very anxious, but I will do my very best.  I hope to learn about the entertainment world, and to communicate my thoughts and experiences as well as the entertainers’ various feelings to everyone.”

Alongside Takahashi, it has been previously announced that Akutagawa-winning author Naoki Matayoshi will also be a regular member who will be appearing once a month.