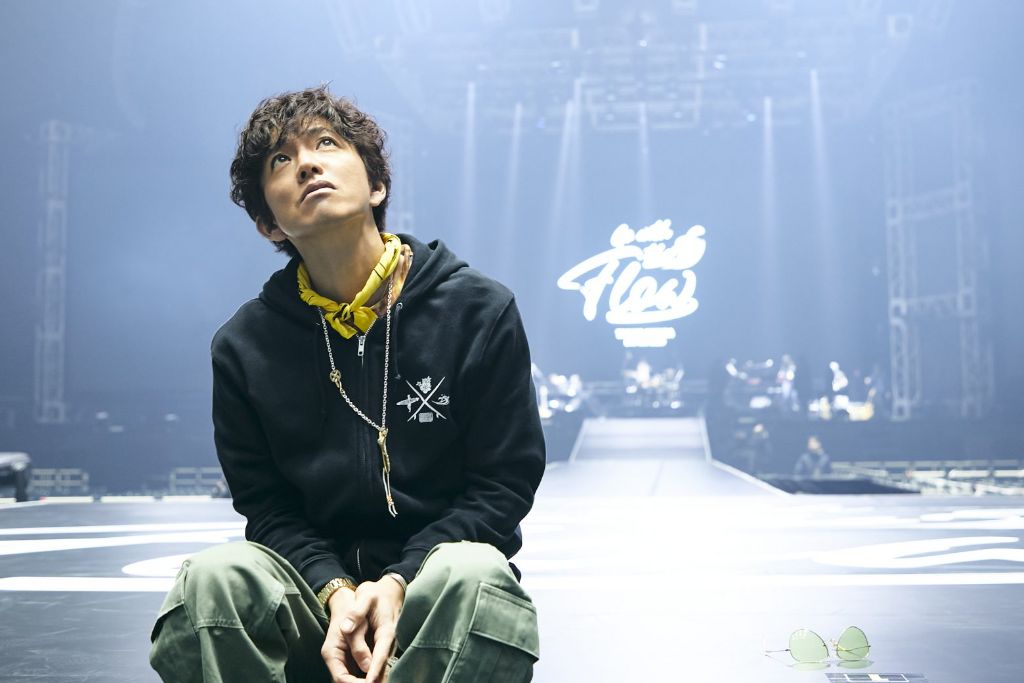 Rumors have started to float around that Takuya Kimura will be one of the performers at the annual NHK Kohaku Uta Gassen. It’s been almost four years since Kimura’s former group SMAP stopped activities in December, 2016. At the beginning of 2020, he finally returned to the music scene releasing his debut solo album “Go With The Flow” where it debuted at #1 on Oricon.

Despite his solo success, there has been a mixed reaction from netizens including fans of SMAP. Naysayers claim that they haven’t heard any of Kimura’s solo songs, and most people won’t even know them. Other complains claim that he should give the slot to one of the Johnny’s groups who debuted recently, or the fear that he would perform a SMAP song.

When Kimura appeared on the television show “SONGS” to promote his solo music one of the songs performed was SMAP’s 1998 hit “Yozora No Mukou“. On Kimura’s solo tour he also performed the SMAP songs “$10”, “SHAKE”, and “Lion Heart”.

While some are excited at the prospect of seeing SMAP songs performed on a big show again, it would be odd without the other 4 members. As Kimura is the only member of SMAP left under Johnny’s, he’s currently the only one who can perform SMAP songs on TV.

Arashi will be suspending activities after a new years live at Tokyo Dome, and it’s expected that they will be appearing at the upcoming Kohaku. One entertainment writer suggested that it’s highly likely that Arashi’s slot will be increased due to them halting their activities, as a result time slots for Johnny’s will be lower than usual. If Kimura makes his big return to Kohaku it’s likely that will take up quite a bit of time.

The entertainment writer compared to the situation to Masahiko Kondo, otherwise known as Matchy, who received backlash for performing way too long at one of Johnny’s countdown concerts.

Despite the mixed reaction, Kimura’s career has been going extremely well. His McDonald’s CM released in October was voted as the top current CM in Japan.