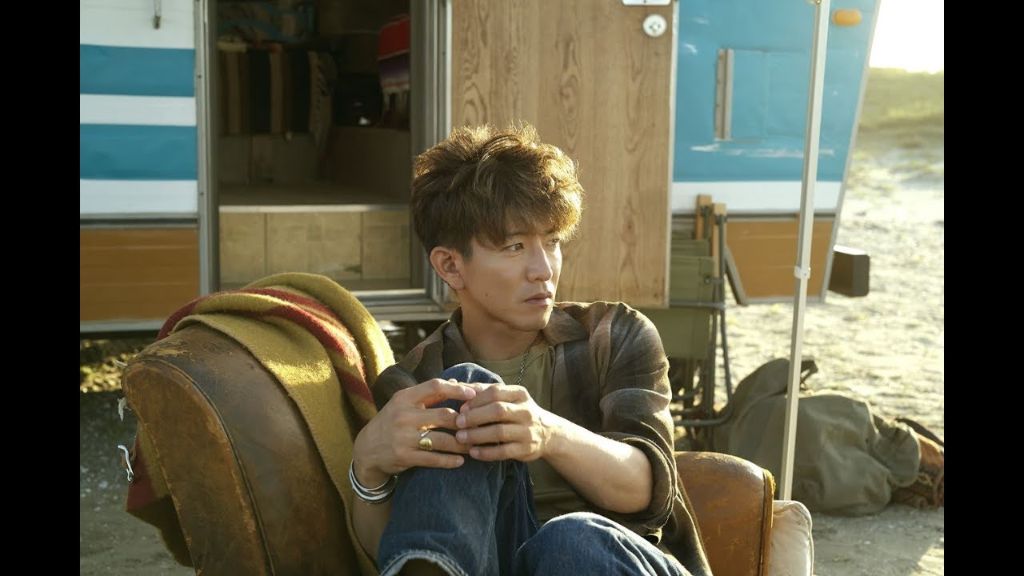 Top Johnny’s actor Takuya Kimura annoucned some very exciting news, he will be making his long awaited return to the music industry! Ever since his group SMAP parted ways back in December 2016, Takuya primarily focused his activities on acting.

In a recent episode of Takuya’s TOKYO FM radio show, he revealed that his very first solo album will be coming out in 2020! Titled “Go with the Flow“, the album is scheduled to be released on January 8th, 2020.

In the summer of 2018 Takuya made a surprise appearance at a B’z concert. B’z singer and close personal friend of Takuya, Koshi Ibaba, stated that Takuya really shines on stage, and hopes to see a song from him. After that Takuya decided to embark on a music project.

Koshi is one of the many artists who will be appearing on the album. Other guests/collaborators include Uru, Cornelius, Yoohei Kawakami (ALEXANDROS), Noriyuki Makihara , Naotaro Moriyama, and LOVE PSYCHEDELICO.

A promo video has been uploaded on Victor Entertainments official YouTube channel. Check it out below!