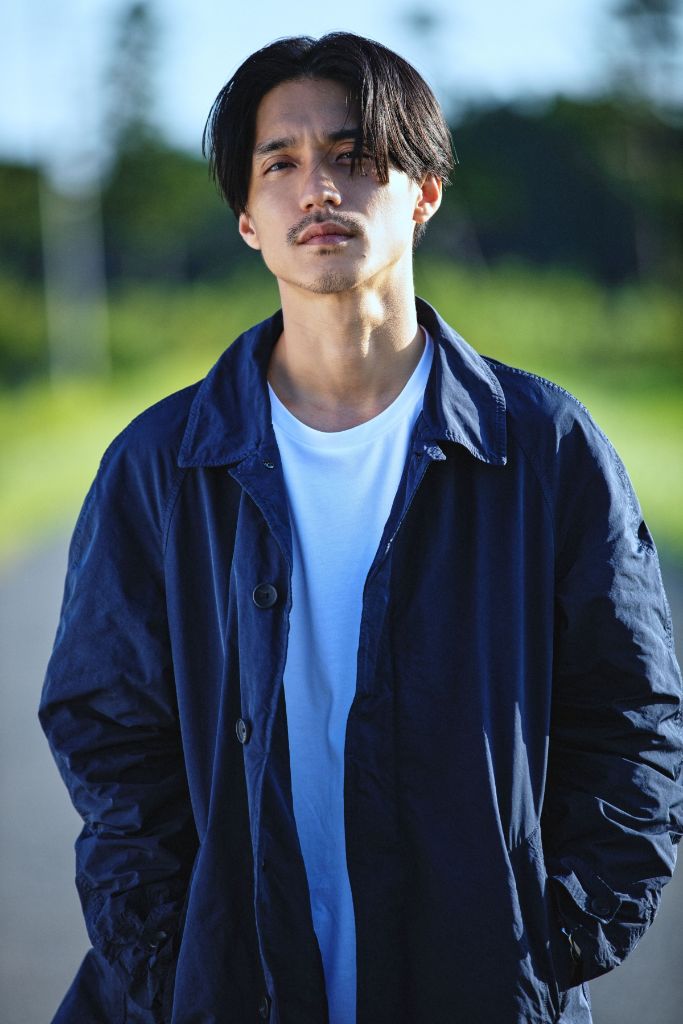 Last month, Nishikido Ryo announced that he was leaving Kanjani8 and Johnny & Associates. His last day in the company was September 30. On October 1, he announced the next phase of her career.

Ryo has established his own label, NOMAD RECORDS. The label will release his first album, “NOMAD”, on December 11. Ahead of the album’s relase, Ryo will embark on a nationwide tour. The tour will take place from November 5 – 28. Pre-orders for tickets, through his newly-opened fanclub NFC, will be accepted through October 14.