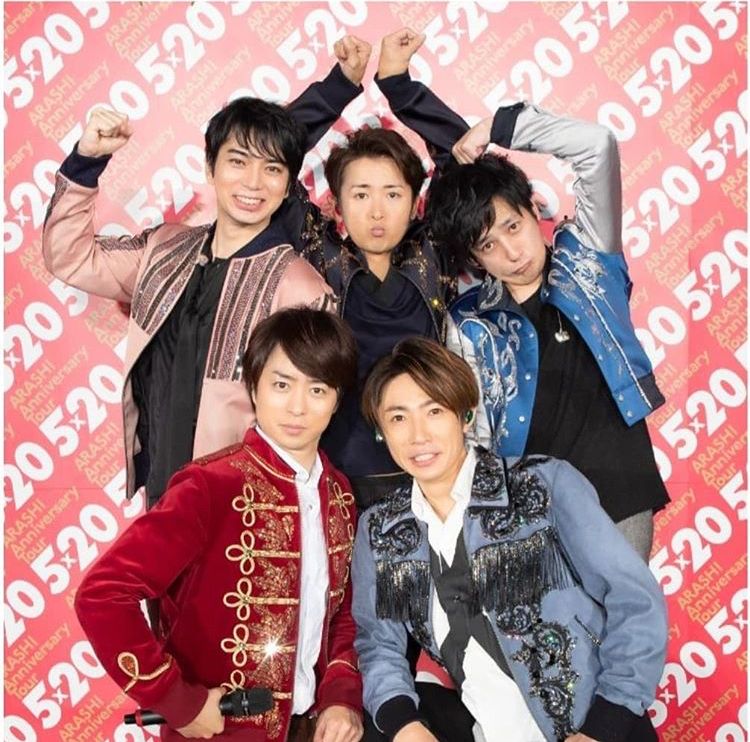 Arashi‘s latest BEST album “5 x 20″ has been flying off store shelves, literally! The nation’s boygroup has sold over 1.3 million copies in just 1 week of sales. This grants them the highest first week sales for a Japanese album in the entire decade, surpassing Namie Amuro‘s last album “Finally” which moved 1.1 million units in it’s first week.

It’s been 16 years and 6 months since a male artist has sold over a million copies in one week with an album. The last male artist to do so was CHEMISTRY with their 2003 studio album “Second to None”.

The 63 song compilation compiles songs from Arashi’s 20 year career including “A . RA . SHI.”, “Love So Sweet”, “Monster”, and “GUTS!”. The group is supporting the album with the “ARASHI Anniversary Tour 5 x 20” tour, which includes performances at the five major domes across Japan. At the end of 2020 Arashi will be going on hiatus.