Electro-Rap outfit Charisma.com just released the Music Video for “#hashdark“, leading track of the duo’s upcoming first major label record “not not me” (out on March 22nd). The video features MC Itsuka and Gonchi walking around some of the most famous spots of Tokyo, such as Shibuya’s scramble crossing, Akasuka’s Sensō-ji Temple, and Tokyo Tower, all this while sporting several cool-looking outfits. The track brings the duo back to their origins, featuring a nice Funky vibe framed by a strong Electronic beat, in a simple yet enjoyable structure that fans of the duo will surely love.

Be sure to catch the video down here, as well as the details of Charisma.com’s upcoming album!

“not not me” Album Cover 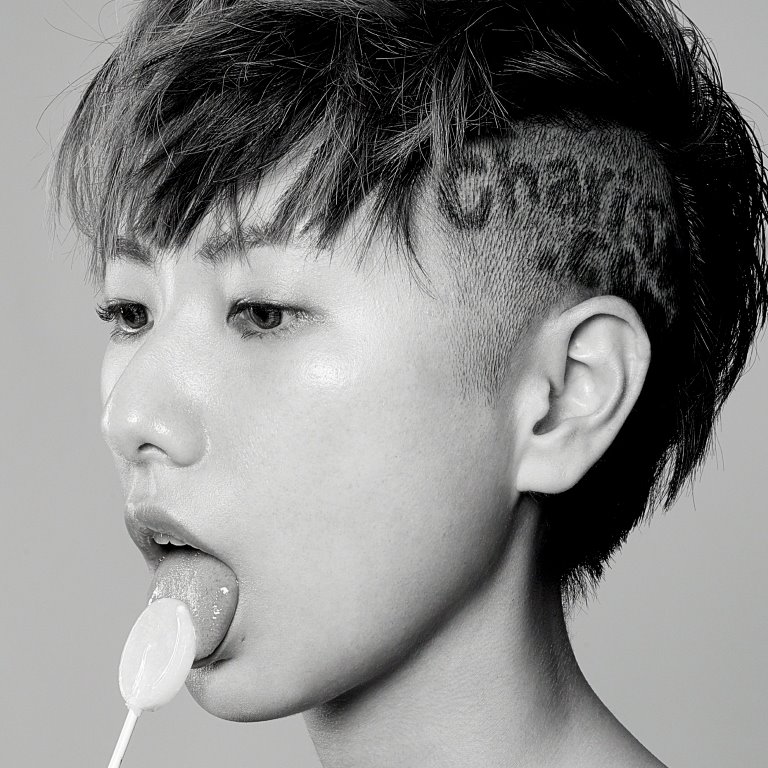 Charisma.com‘s first major label album “not not me” will be available on Japanese stores on March 22nd via Warner Music Japan. The duo will also kick off the “not not me” national tour on March 25th at Sapporo’s Sound Lab Mole.

Liked the video? Be sure to let us know what you think about it in the comments!