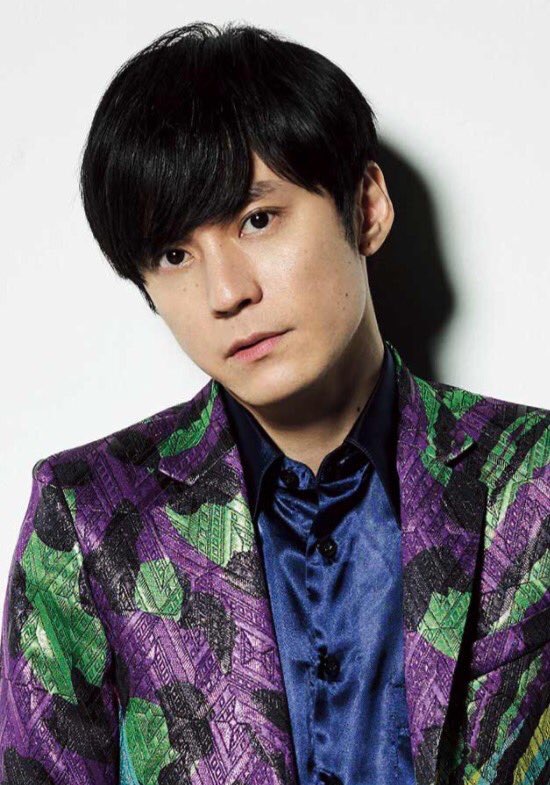 Rumors are spreading that Kanjani8 member Subara Shibutani will be withdrawing from the group.

The main reason is said to be internal conflict behind the scenes among Shibutani and staff members of Johnny & Associates. Shibutani is more interested in being a full-fledged musician rather than staying in the idol route. Ever since SMAP disbanded, it has been “chaos” for the agency.

Shibutani is the main vocalist for Kanjani8, and his renowned for his powerful and distinct voice compared to his Johnny’s peers. The group will be releasing a best album in May titled GR8EST, and then embark on a dome tour during the summer.

With Shibutani considering leaving, this has the Johnny’s office in even more disorder. It was even alleged that Julie K. Fujishima, the vice president of Johnny’s & Associates, has held various meetings to try and prevent this from happening. It’s said she even called other members to try and get them to persuade Shibutani to stay.

The dome tour is still very much expected to go on whether Shibutani stays or not, but it will no doubt put a damper on the atmosphere of the concerts.

News of this has also brought up the question that if Shibutani were to leave, will the group remain with the name Kanjani8 as 6 members. In 2005 member Hiroki Uchi was removed from the group, and the group name still remained the same.

Described as the “backbone” of Johnny’s, Kanjani8 has been active for 16 years. They have become famous for their “variety tv” personalities, and highly energetic music.