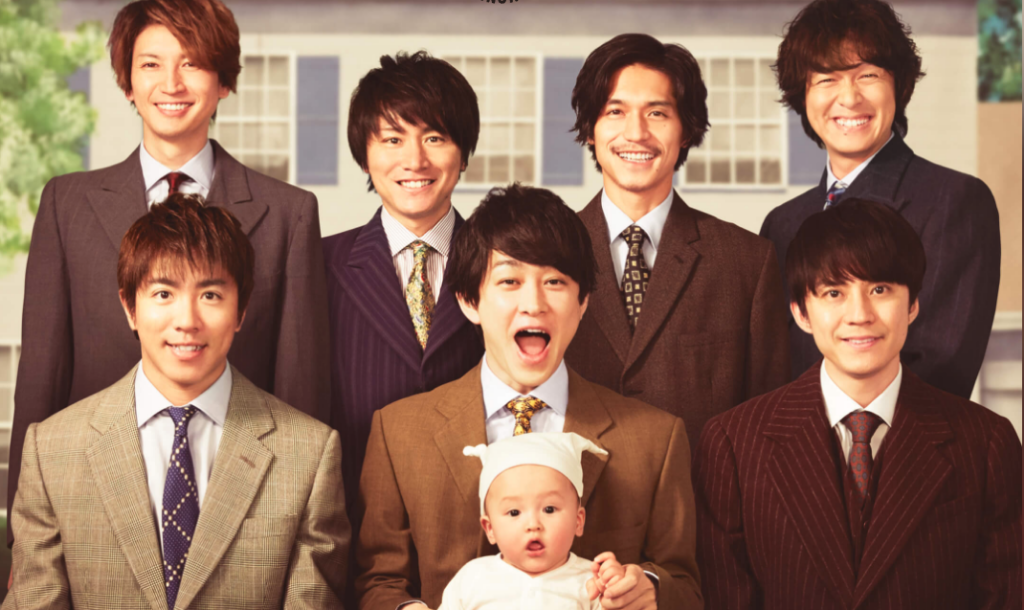 Today marks the release of Kanjani8‘s second best album “GR8EST“. Their first album “8est” came out six years ago in 2012.

This is very likely to be their final album release as a 7 piece group. Back in April member Subaru Shibutani revealed that he would be leaving both Kanjani8 and Johnny & Associates.

Despite Shibutani not leaving Johnny’s until December 31st, 2018 he will not participate in the groups upcoming summer dome tour.

“GR8EST” is available in three versions. A CD only, 3CD+DVD, and deluxe 2CD+2DVD editions. Tracklist consists of some of the groups biggest hits of the past 8 years spanned between two discs, including “NOROSHI”, “Naguri Gaki BEAT”, “Ittajanaika”, and “Otou Seyo”.

The 3CD version comes with an extra disc titled “Kanjani8 GR8EST non-stop mix”, created by DJ Kazu. It features a megamix of over 30 Kanjani8 songs spanning their entire career, the mix is over an hour long.

The 3CD+DVD version comes with a photobook, while the 2CD+2DVD versions come in a deluxe LP sized packaging along with an LP sized photobook. 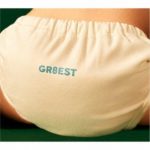 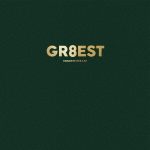 Does the baby on the 2CD version look a little familiar? The faces of all 7 members as babies were actually combined to create him! 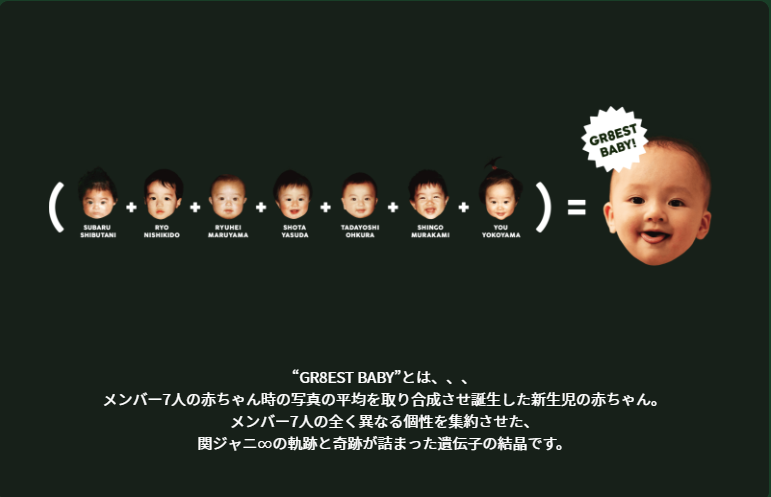 “GR8EST” is available at all your favourite Japanese CD retailers.