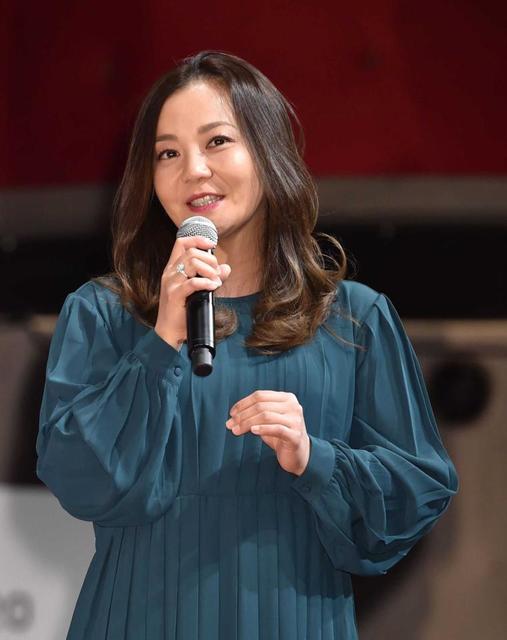 Singer Tomomi Kahala recently had a disturbing interaction with a 32-year-old man, who has been arrested for assaulting the singer. Over the weekend Kahala was in a taxi when the driver noticed that another taxi had been following them for upwards of 30 minutes.

The driver asked Tomomi if something was wrong, and she gave the driver the instructions to stop. When both taxis stopped they were in Tokyo’s Shinagawa ward, Tomomi approached the taxi and began to argue with the man inside.

Shortly afterward he reportedly suddenly grabbed Tomomi’s arm and violently shoved her. Shocked and startled by the sudden attack, Tomomi promptly called police for assistance. When they arrived the man’s demeanor was meek, denying that touched her simply saying he didn’t remember what happened.

He further went on to tell the police that was just a normal office worker, but it turns out he was actually a reporter for Kobunsha, and has ties with the popular tabloids FLASH and Josei Jishin. The investigation is still ongoing.

Netizens were angry at the revelation of the arrest, criticizing paparazzi in general and saying that the reporters boss should resign over this. Since the beginning of Tomomi’s career she has been a popular tabloid target due to her relationship with Tetsuya Komuro.

Tomomi recently brought up Tetsuya commenting on the recent divorce between him and globe’s vocalist KEIKO, stating that won’t be performing globe songs anymore. She would also love to have an opportunity to sing with KEIKO. Earlier in the year Tetsuya and KEIKO’s divorce was finalized, for years they were estranged as he cheated on her and refused to help support her as her heath deteriorates.