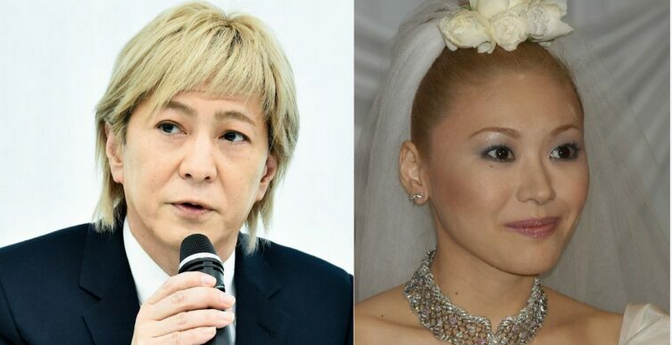 3 years after his scandalous affair while wife KEIKO was sick, Tetsuya Komuro have finally reached the conclusion of their drawn out divorce. Josei Seven released the story Thursday night.

In the years since the bombshell tabloid was released, the two had been living separately, and this week marked the first time the two had come face to face since KEIKO left Tetsuya several years ago.

To jostle readers’ memories of the scandal, it came to light that as KEIKO was struggling with a devastating brain injury since 2011, Tetsuya was carrying on an affair for years with a nurse while she was sick. In the subsequent apology press conference, Tetsuya explained himself by saying that caring for his sick wife was incredibly difficult as she was essentially “not a functional adult woman”. Later, it was revealed by KEIKO‘s relatives that in fact she was fully functional and his statements about how she was doing was full of lies. Between these statements and his affair, KEIKO has refused to meet with Tetsuya ever since.

We can only hope that KEIKO finds someone better for her in the future.