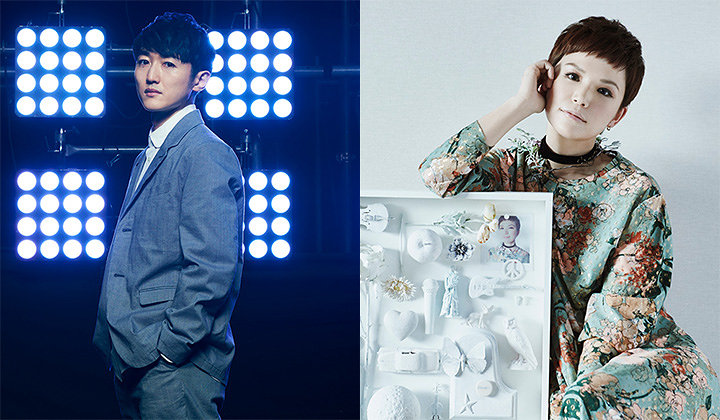 Rocker Superfly has announced her marriage to Daisuke Kanazawa, keyboardist of the band Fujifabric!

Superfly, whose real name is Shiho Ochi, released a statement on her official website. She characterized Kanazawa as “calm, caring, and very unique”.  The couple only met one year ago, but definitely feels that Kanazawa is the one.

“I feel like I can laugh, have fun with this person even when we’ve become grandparents”

Despite obvious plans for children, Superfly shared that she will definitely continue with her singing career. She plans to create and sing even more energetic songs in the future. Apologize for the sudden announcement, she asked fans to continue to support and watch over them.

Daisuke Kanazawa shared his own statement on Fujifabric’s official website. He described Ochi as “beloved by everyone, intelligent, and a very respectable person.”

Fujifabric will be celebrating their 15th anniversary next year, which has Kanazawa very excited. He closed the statement saying he will have to work harder than ever.

Meanwhile, Superfly is preparing for the release of her 22nd single Bloom, due out June 6th, 2018.