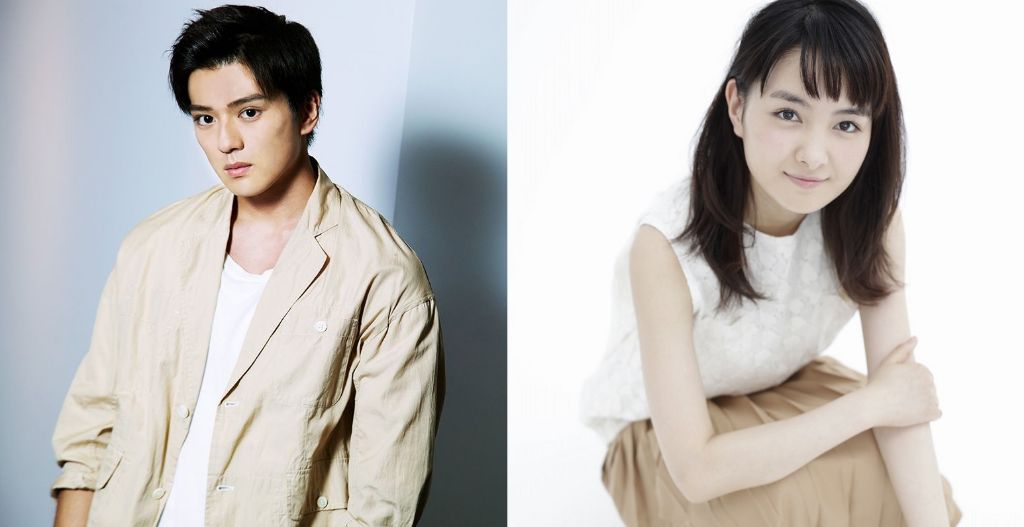 Media giant Oricon conducted a poll surveying 1,000 people asking them which actors would break new heights within their career for 2018. Men and women aged from their teens to 50s all participated in the survey.

Winning by a long-shot in the male and female actor categories was Mackenyu Arata and Wakana Aoi.

Mackenyu Arata is the son of famed actor Sonny Chiba, he grew up in Hollywood and is fluent in both English and Japanese. Starting in 2014 he started to give his full attention to acting, and has constantly became more popular as the years went on.

Participants of the survey couldn’t help but comment over his strikingly good looks, both males and female. While he may initially give off a cool/”bad boy” aura, his natural friendly personality and charisma always shines while on television and interviews. 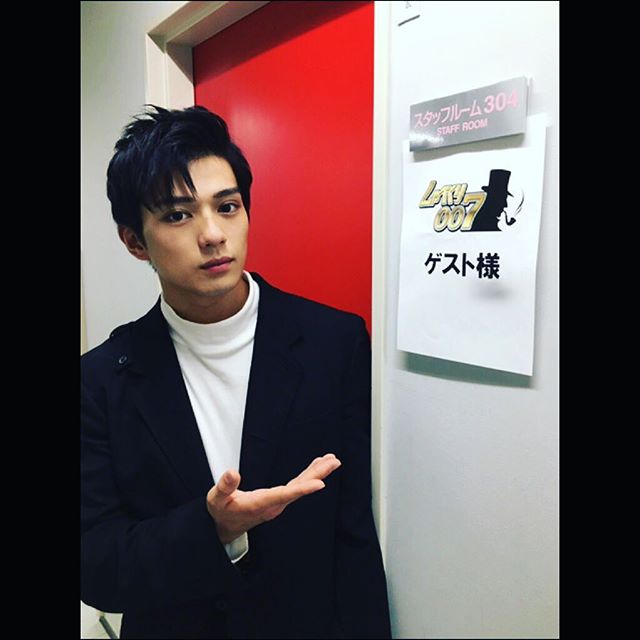 His role in Todome no Kisu (Kiss That Kills) has received rave reviews from fans and critics, with many calling him the standout star from the series. In 2017 he already took home a Japan Academy Prize for Newcomer of the year, perhaps an academy prize for Outstanding Performance by an Actor in a Leading Role won’t be too far from the future.

Arata’s next major role will be in the upcoming Code Blue film.

Wakana Aoi got her start by appearing in a Family Mart CM during elementary school, which lead into some acting roles. In 2012 she became a member of the idol group Otome Shinto, she released 4 singles and 1 album with them before leaving to focus on her acting career. 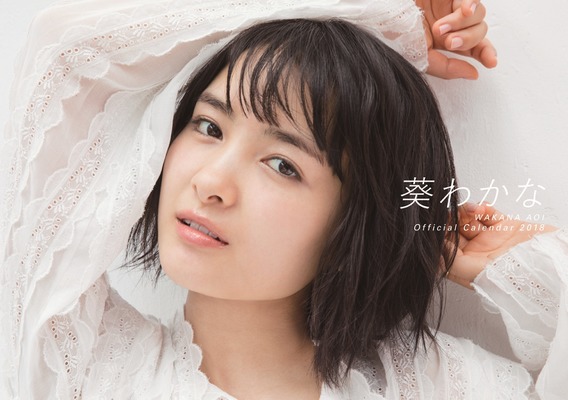 Aoi continued to steadily receive more work, along with endorsements. She was named the new “CM Queen” back in November 2016. Shortly after she was cast in the lead role for NHK’s “Asadora”, titled Warotenka.

She will be appearing in the TBS drama series Black Forceps alongside Kazunari Ninomiya. It will begin to air on April 22nd, 2018.

Participates of the survey called her acting techniques “cam and dignified”. Thanks to her range of roles (morning dramas, horror films, evening dramas, etc.) she has became popular among people of many varying age groups.