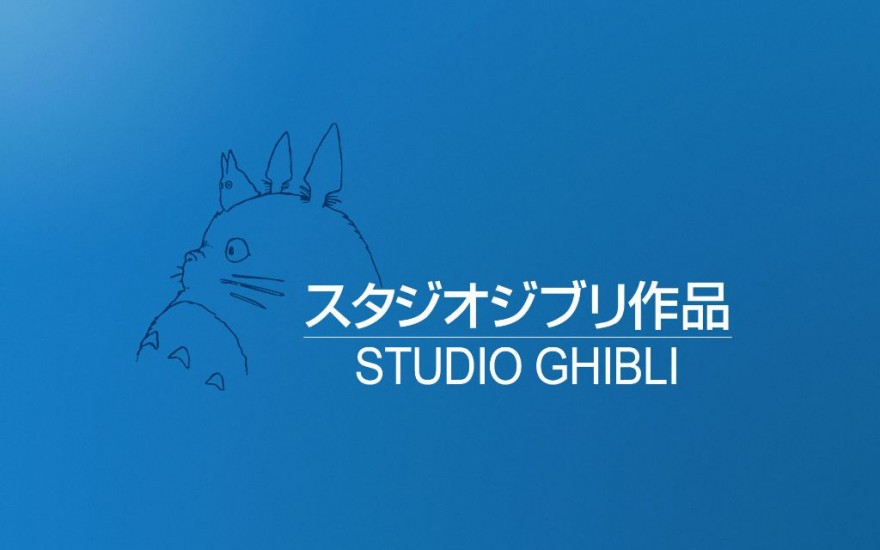 According to ZakZak, famed animation house Studio Ghibli will be sold to Japanese media company Dwango. This news comes after online speculation that the studio would be closing following the retirement of Hayao Miyazaki, a report that turned out to be more misunderstanding than anything.

In a translation of the Zak Zak article Several sources tell ZakZak that under the plan, Dwango will take over Studio Ghibli, including the studio’s staff. This apparently doesn’t include only Studio Ghibli animators, but also its copyright business. Though, it is possible that not all the animators will make the leap to Dwango, should this rumor be true.

One insider told ZakZak that this rumored deal could conform to Suzuki’s ideal of reorganizing the studio.

Studio Ghibli has not yet responded about the matter or released an official announcement regarding the future of the studio, but as they say, there’s no smoke without fire.