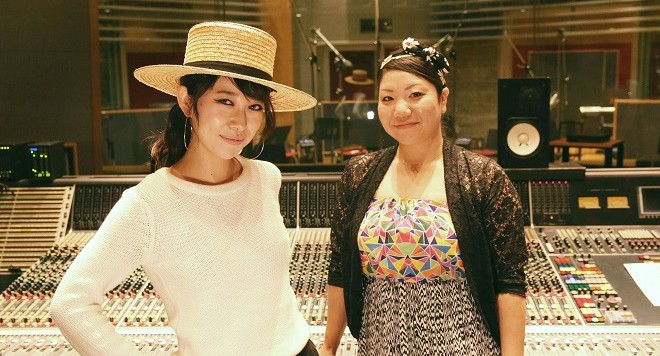 Today, singer-songwriter Kato Miliyah released the single covers for her forthcoming single “YOU…” As previous reported, this is a collaboration single between Miliyah and Izumi Nakasone of the band HY. The single is set for release on September 3, five days before the 10th anniversary of her debut with the single “Never let go / Yozora.” Check out the covers as well as a preview of the song after the jump! The tracklist for the single has yet to be announced but you can check out a clip of the song here.