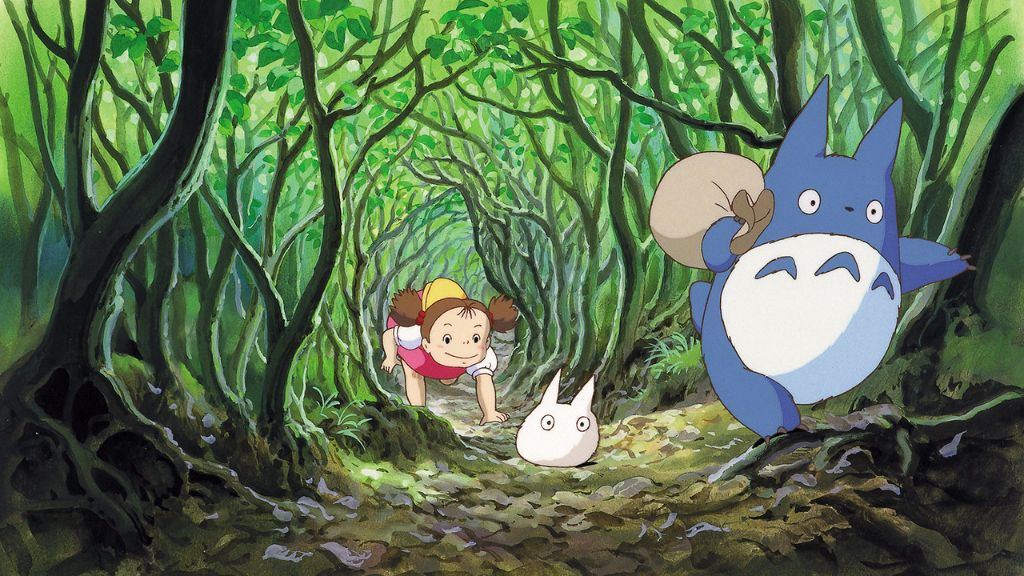 The Ghibli Museum in Mitaka, Japan has been a destination for Studio Ghibli fans around the world since it opened in 2001, and now they have something more exciting to look forward to.

It has just announced that Aichi Prefecture’s EXPO Park will become “Ghibli Park” in early 2020, right before Tokyo’s Summer Olympics get underway.

On May 31, Ghibli producer Toshio Suzuki and Aichi prefectural governor Hideaki Oomura held a conference where they revealed details on the upcoming park.

The area was the site of the 2005 World EXPO, the World’s Fair that held for 185 days between March 25 and September 25 in 2005 in Nagakute City, just east of the prefecture’s capital Nagoya. The EXPO gave visitors a chance to experience cutting-edge technologies, new social systems and future lifestyles that could have provided solutions to the many serious issues facing the world. The cost of the Expo was estimated at 340 billion yen ($3.3 billion). While most of the facilities added for the World EXPO have since been removed from the site, there still is a water park, swimming pool, ice skating rink, and a giant Ferris wheel.

The park sprawls over 200 hectares of land, and is rich with natural greenery much like classic Ghibli film My Neighbor Totoro.

One of the main EXPO 2005 attractions was Satsuki and Mei’s house, a life-sized recreation of the home of the girls from My Neighbor Totoro. The home was not just a recreated film set, but a glimpse into Japanese home life in the mid to late 50’s. Visitors could explore the house, complete with a book-lined study, classic living room, old fire-heated bathtub and even the well in backyard. This will serve as the centerpiece of the park, allowing visitors to touch, open and navigate everything possible.

The prefecture will fund the park’s construction along with help from Studio Ghibli in hopes it will become a tourist attraction for both foreign and domestic visitors alike. There are no plans to have rides.

Meanwhile, Ghibli mastermind Hayao Miyazaki will be coming out of his retirement once again to begin working on his last project (he swears this time) this fall, hoping to finish the movie before the 2020 Olympics in Tokyo as well.