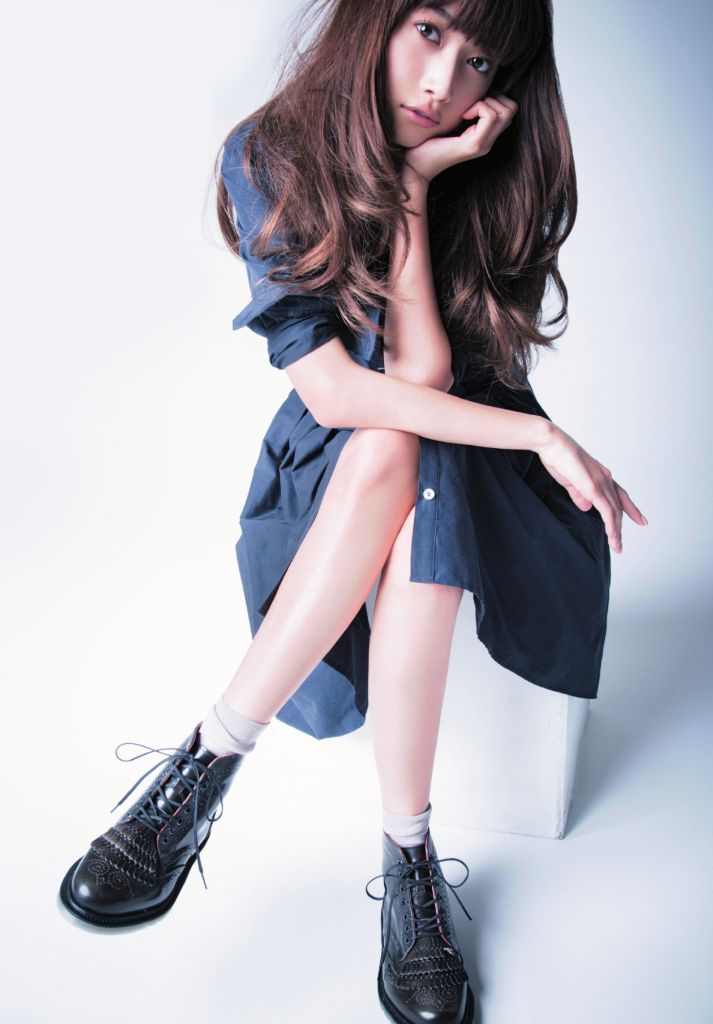 On the 25th of August it was revealed that South Korean model Kim Young-a (28) is soon to be married for a second time.

Her partner is Mr A. (They’re calling him Mr A in the article but his name is Shiba Kotaro) a businessman who was involved in the founding off AKB48. The couple have been dating for a year now and the wedding is scheduled in November this year. A close associate has stated that the couple have already told them about their intent to marry.

In April 2009, Young-a married a Korean businessman but, as her husband lived in Korea, the long-distance relationship lasted until they divorced in June last year after 4 years of married life.

According to a close friend, Young-a, after divorcing, met Mr A. last summer and their relationship grew from there.

Young-a’s PR office have stated that her personal life is private.