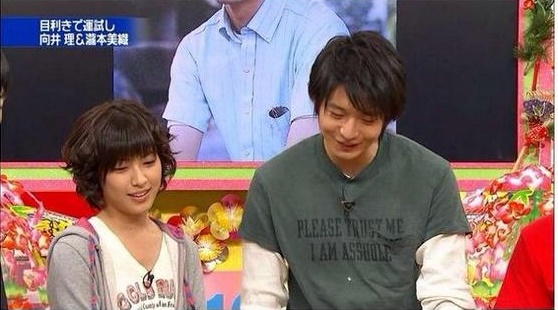 It’s not unusual to see someone wearing a shirt in another language. It’s also not unusual if the wearer of the shirt doesn’t understand that language. But where wardrobe slip-ups happen all the time, this time Osamu Mukai has been caught out, primarily by Twitter it seems, for wearing a shirt that reads in English letters ‘TRUST ME, I AM ASSHOLE’ 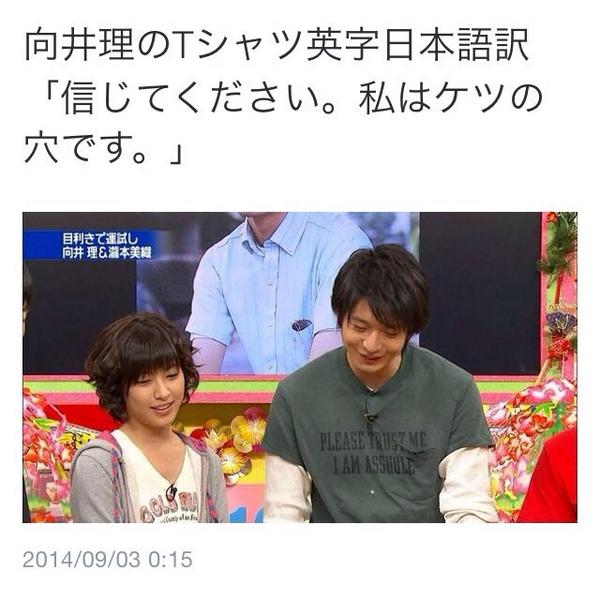 Leaving netizens highly amused and doubting his English ability. Some however, simply found it amusing. Others wished they could have their own shirt.

He’s certainly not the first one to have worn a shirt with bad English (‘Trust me, I am AN asshole’ would at least be grammatically correct) but it’s just unfortunate that he was caught out this time. This kind of wardrobe-slipup happens everywhere, several blogs (like the ever popular Girls Channel) have been dedicated just to pictures of foreigners wearing shirts with dumb or amusing kanji on it (the chances of these people knowing just what their shirts mean is left up to debate) As everyone well knows, this kind of thing happens in all languages and at the end of the day, what else can we do but laugh at it and enjoy the language barrier’s funnier flaws.

Check out blogs like these, for more of these shirts. 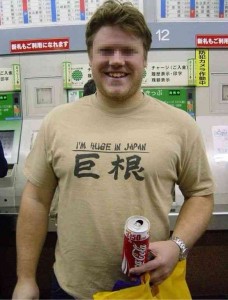 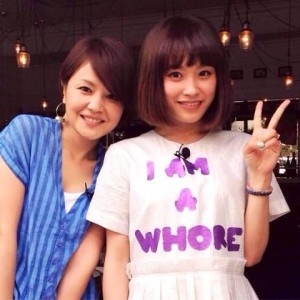 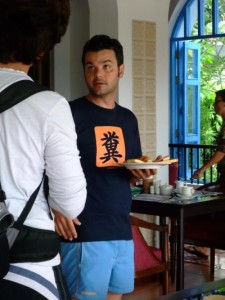 糞 = Shit
He’s simply the most recent in a very long line of amusing language-fumbling that isn’t likely to end anytime soon.  So Arama-readers, have you ever worn a shirt you didn’t quite understand the meaning of? I have, and now I’m wishing I still had it so I can learn what it said…