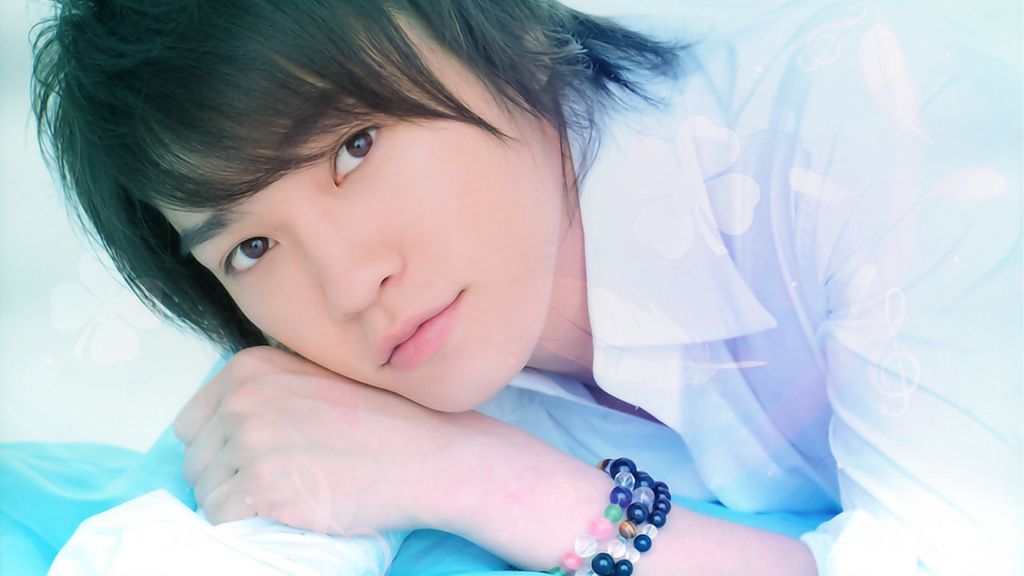 Nikaido Takashi, who is a member of Kis-My-Ft2 and the sub-unit Busaiku, recently had his first experience singing solo on stage on the music variety show, UTAGE.

Nikaido chose to sing the song “Kiseki” by GReeeeN. Though the performance was short, it was fairly well received by the audience and guests, including Nakai Masahiro who suggested that Nikaido sing the song solo. After performing, Nikaido remarked “Since entering Johnny’s, this is the first time I’ve sung by myself [on stage].”

What did you think of his performance?