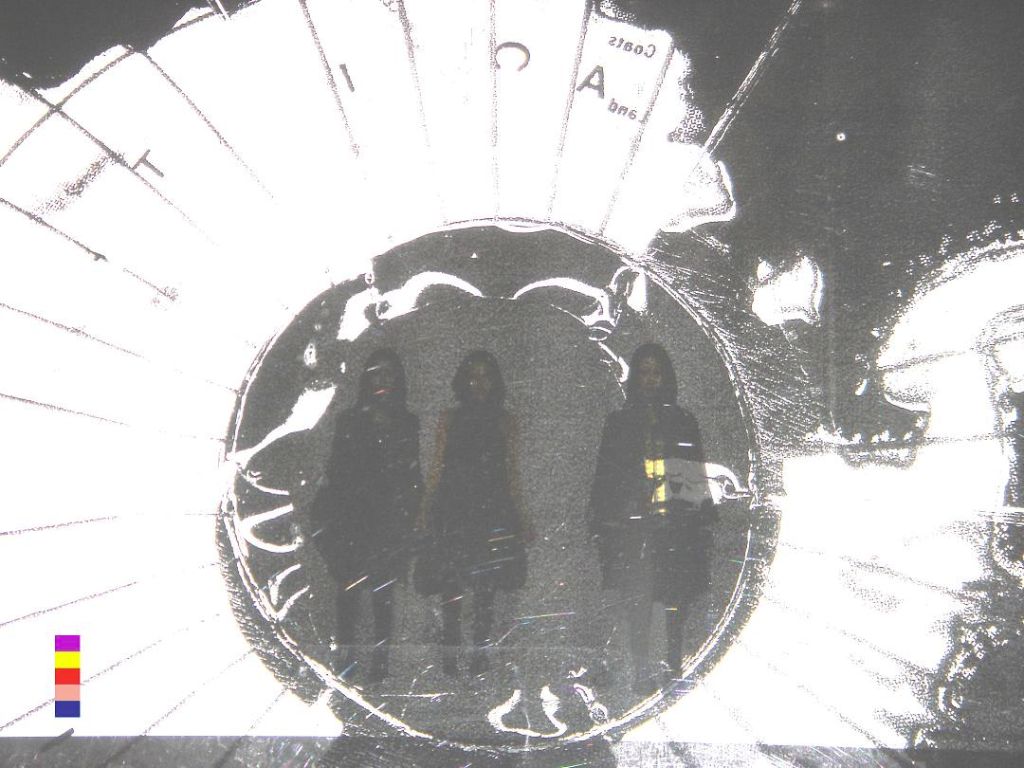 Soutaiseiriron have dropped a digest of tracks from their upcoming new release ‘Tensei Jingle’. This marks the first album the band has released since 2013’s ‘TOWN AGE’. The Etsuko Yakushimaru led band sound brilliant as ever in what promises to be an amazing new experience. Enjoy the new clip below:

‘Tensei Jingle’ is set to be released on the 27th of April in a multitude of formats including CD, 180gm LP, Audio Tape and Blu Ray audio. 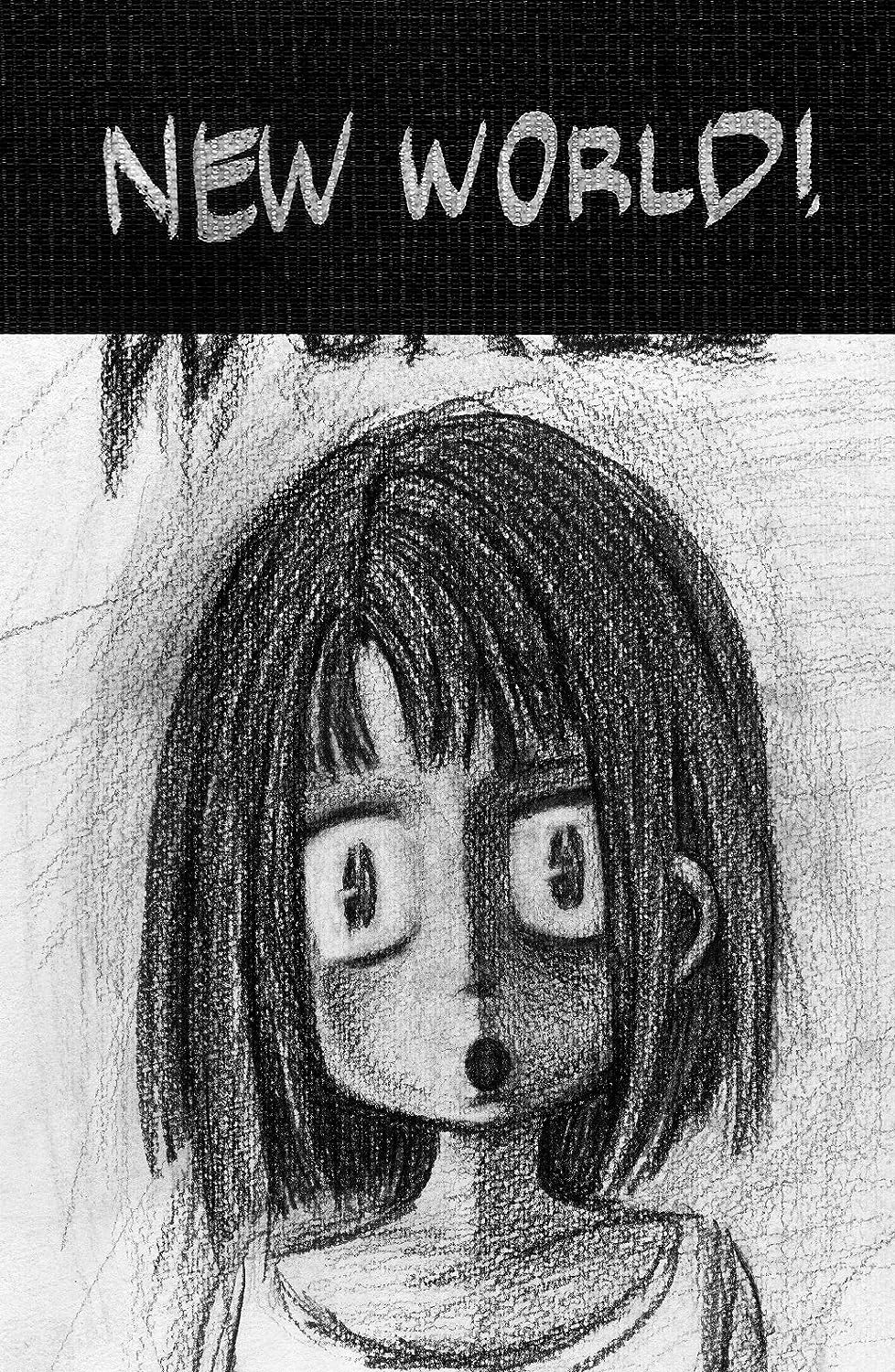 I’m sure more than a few tongues are wagging in anticipation for this one!