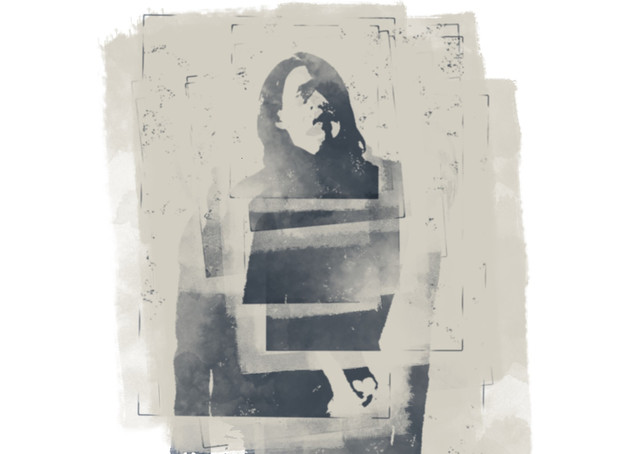 Utaite sasanomaly has announced a new Limited Edition-only single titled “Re:verb” for Village Vanguard coming on April 23rd. This CD will feature two new songs: “Re:verb” and “Temporary”. However, two new versions of two of his most known songs are also featured in the tracklist, being them “Kyoukankaku Obake (Exit From a Loop of Regret)” and “Tawagoto Speaker (in synonym)”. The MV for “Re:verb” will be directed by Atsushi Makino, who also worked with sasanomaly in previous MVs. Check the previews for these songs just after the jump! 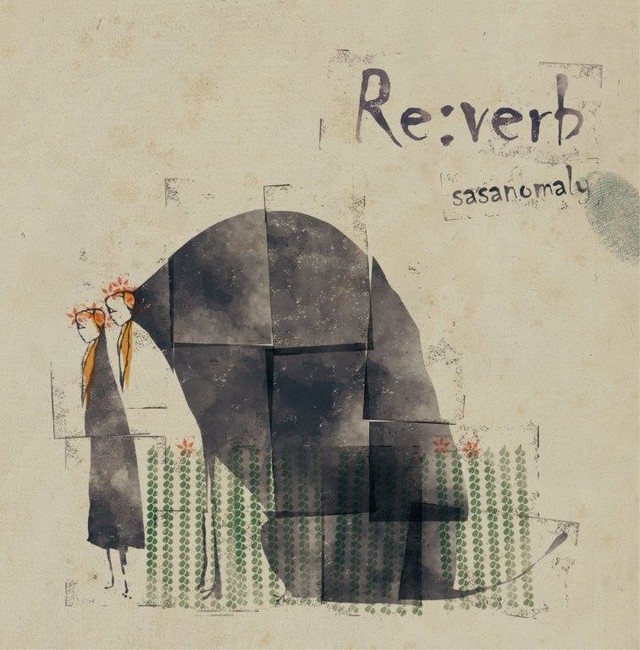