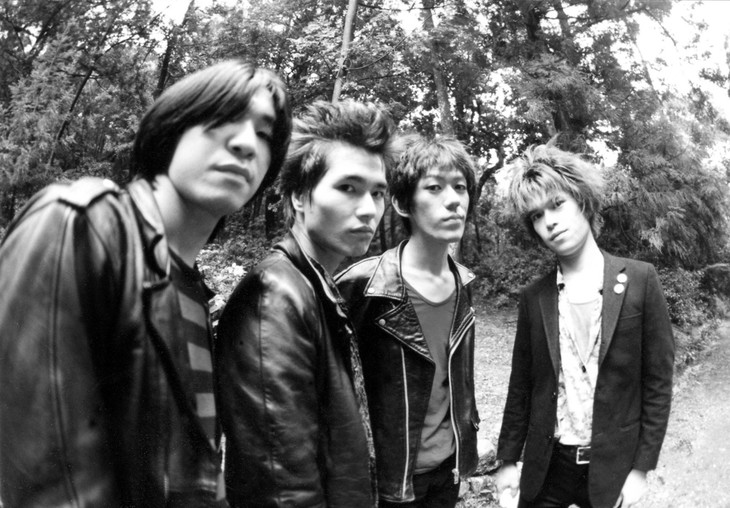 It has been confirmed that in early August, various artists from the current Japanese music scene will be paying their respects to legendary bands “Soul Flower Union” and “Newest Model” in the form of a tribute album. Some of the most exciting names to be taking part in the album, entitled simply “Soul Flower Union and Newest Model 2016 Tribute” include Seiko Oomori, Spitz and Charan-Po-Rantan. Read more after the gap!

The 14 track album features covers of both Soul Flower Union and Newest model tracks by the following:

Seiko Oomori, Kishida Shigeru (from Quruli), the Genbaku Onanies, Spitz, Keiichi Sobake, Charan-po-Rantan, Dohatsuten, Reichi Nakaido, Yuki Nakada, Tavito Nanao, Kazumi Nikaido, BRAHMAN, Flower Companyz, and MONGOL 800. It will be confirmed at a later date what artists will be covering what songs. The album itself has a release date of August 3rd, and celebrates the 30th anniversary of Soul Flower Union and Newest Model.

Soul Flower Union will then go onto do a 30th anniversary tour in the fall, of which the full details will be announced at a later date.

Newest Model was formed in Osaka in 1986 and covered many genres from psychadelic rock to punk. They saw quite a bit of success both critically and in the Oricon Charts where they made it to the top 10. The band changed their name to Soul Flower Union in 1993 and began including traditional Okinawan Music and Celtic inspiration. As of today, they are still recording and touring together and are a major inspiration behind a lot of new and upcoming Japanese bands, as can be proven in such a tribute.

While there are not many more details than this available at the moment, please enjoy a Soul Flower Union track in the meantime: