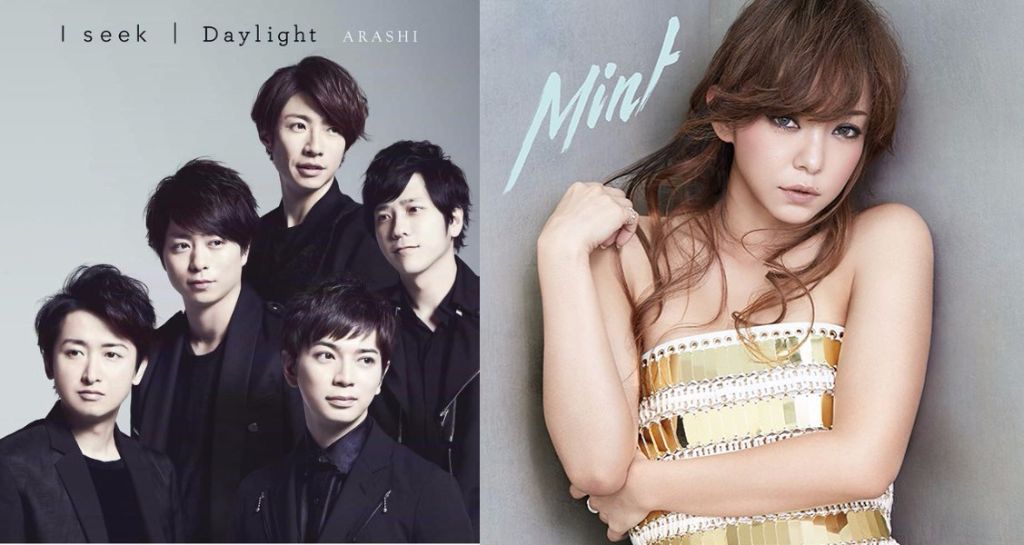 Hello, Arama! Japan readers and welcome to this week’s installment of #1 Song Review! Last week saw Hey! Say! JUMP defeat Walkure. This week, we have 2 newcomers facing off. Find out what various staff members thought of the songs that topped the physical and digital charts this week and share your thoughts on them too!

Ronald: I seek – This song leaves me confused. It’s musically interesting, yet somehow really forgettable. I don’t talk about videos often, but in the video, the song is used as background music, and that’s what it really feels like. It’s a nice tune to play in the background, but not something to really focus on. I really enjoy the jazz and funk influences, it’s a nice continuation of their last single, “Fukkatsu LOVE”, in a way. The song also ends quit abruptly, really odd. 6/10

Daylight – This is pleasant. It reminds me of JPop from last decade, like a light R&B song. I really like the melody, and it has a great chorus. I like Sho’s rap in this, it really made it seem like some R&B cellphone ballad from like 2009. It also gave the song a bit of different energy, something a tad more aggressive. And unlike “I seek”, I do like the ending of this one. The horn was an interesting touch. It added a certain majesty to the song. 7/10

Ronald: I’ve enjoyed “Mint” since the first time I heard it. There was a certain familiarity with the song that I immediately picked up on: it sounds like something Xenomania would’ve produced for Girls Aloud in the early – mid 2000s. I loved Xenomania’s productions and Girls Aloud, so this isn’t a slight. Others have said the same thing, saying that “Mint” is the child of “Sound of the Underground” and Koda Kumi’s “BE MY BABY.” Maybe Namie is trying to get in on the 00s revival early? It would be very much preferred to the generic EDM she’s been pumping out by and large for the past few years. “Mint” is a song that has nice contrast between the somewhat slower, more subdued parts, and the more bombastic energetic parts. And Namie’s vocals match these changes, showing less laziness than usual. This is probably the most interesting thing she’s released since “BRIGHTER DAY” and bests anything on “_genic.” Maybe this new era will be better than the last? 8/10