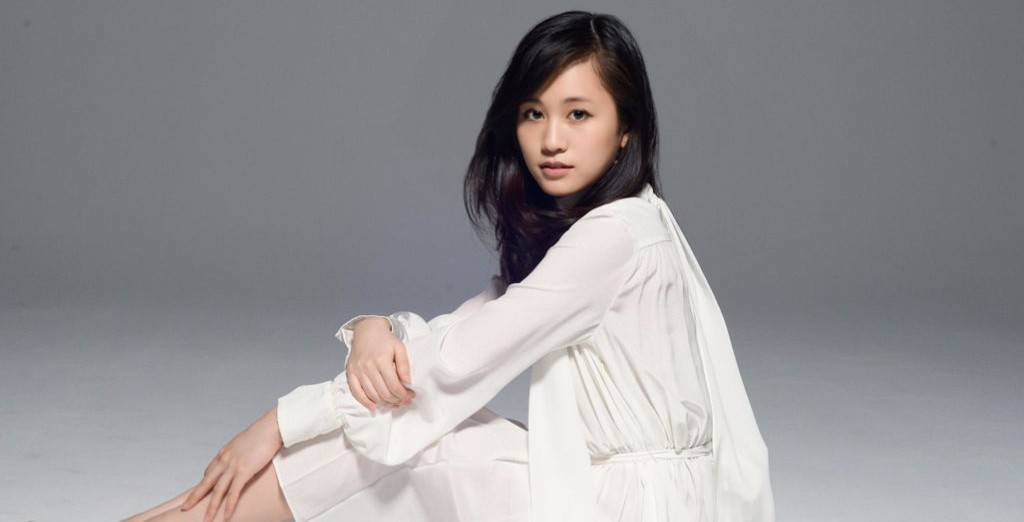 Tokyo Metropolitan Police have arrested the president of a software company whose dating sites are alleged to have defrauded users with fake profiles of celebrities, including former AKB48 member Atsuko Maeda. Fake profiles for members of boy bands, such as EXILE and Arashi, were also created by the service and used in the same way.

Police have arrested the 38-year-old president of Shinjuku-based Free World on fraud charges after it was found out his dating site management company Wing Net allegedly had employees create fabricated profiles of entertainers under his direction.

At the end of last month, the suspect fled overseas and was apprehended upon his return to Japan.

Fans of those entertainers were charged fees to engage in communication through the company’s 22 deai-kei (“encounter”) matchmaking sites, of which people (often men) pay exorbitant fees to exchanged messages with a hottie in hopes that they will meet up at some point. Though what is often the case in deai-kei, companies hire people to write messages in character and find new and innovative ways to evade talk of actual meeting the clients so they can keep making more money.

In 2012, a 40-year-old man from Saitama Prefecture was defrauded out of 1.37 million yen (~$13,200 USD) through Wing Net in exchange of 36 messages with a fake profile of Maeda. The site encouraged the victim to keep messaging the idol by saying she was nervous.

Over a two-year period leading up to the arrest at the end of last month, Wing Net collected 11.6 billion yen (~$111,500,000 USD) in revenue, of which investigators believe the majority was earned through fraudulent behavior.