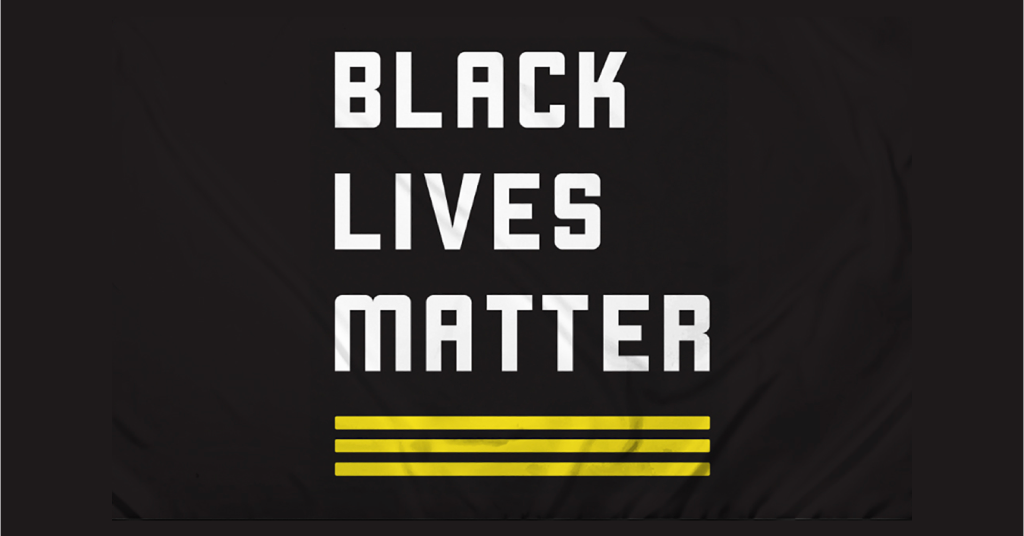 On May 25, George Floyd was murdered by the Minneapolis Police Department. In the days since his death, protests in support of Black Lives Matter have sprung up not only in the United States, but around the world, including Japan.

A march was held this past Saturday in Tokyo, which focused not only on America’s issues with police brutality, but also Japan’s, especially mistreatment of non-Japanese people.

These protests are not only physical, but virtual as well, with social media being used as a tool to express emotions over the current situation. Social media is also being used as a tool to teach people about the issue of police brutality against black people. One such way is the subbing of a viral video of black men talking about police brutality into Japanese. This subbed video has also gone viral, spreading the message of Black Lives Matter in Japan.

Several Japanese celebrities have lent their support to the cause. Rola posted the above-mentioned video on her Instagram Stories, along with other messages of support.

On her Twitter, Kiko Mizuhara posted a link to a site explaining Black Lives Matter in Japanese. She also posted a petition which hopes to achieve justice for Floyd.

AAA member SKY-HI, no stranger to using his platform to spread awareness, also took to Twitter to express his support for Black Lives Matter. He wrote about being conscious of the matter in part due to his love of R&B and hip hop, two genres created by black people. He also noted that Japan too is a discriminatory country.

Naomi Osaka took part in the protest in Los Angeles, and spoke of her frustration with non-black people who feed off of black culture, but don’t stand for black people.

Ryuichi Sakamoto not only tweeted about police brutality in the US, but also in Japan, sharing the story of a Nepalese man who died after losing consciousness while Tokyo police custody.

Mukai Taichi expressed his support on Twitter, and said that he is learning more.

PUNPEE too spoke of learning more, but also thought of what he can do as someone who is so included by black music and culture.

MINMI tweeted about the “beautiful souls” of black people, and how that has been expressed in their culture. She then celebrated a number of black musicians, and noted their influence on JPop.

More celebrities who have shown support for Black Lives Matter:

This is by no means a complete list, but I welcome everyone to post more celebrity support in the comments below!