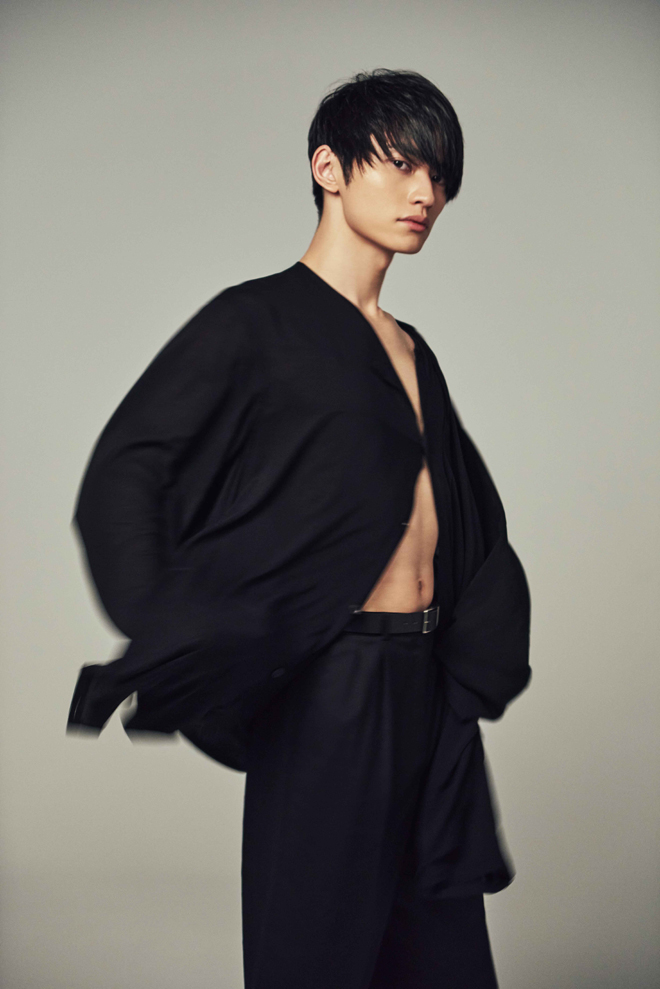 AAA member SKY-HI was originally set to release his best album, “SKY-HI’s THE BEST” on June 17. However, due to the COVID-19 pandemic, the date has now been moved to September 23.

This interview was originally intended to coincide with the release of the best album, but SKY-HI’s actions during the pandemic have been of note. He’s held an at home concert for charity, lent his support to the #SaveOurSpace campaign, and spoke out against the proposed prosecutor retirement law.

We recently spoke to him about these topics and more, including what he think of JPop / Japanese hip hop and the possibility of AAA reuniting in the future. Check it out below!

It’s been 15 years since you debuted with AAA. How has your songwriting / creative process changed during this time?

We’ve increased our affinity for JPop. It has a unique code, a unique feeling. The songs are less wordy now now, more refrain.

You are releasing your new best album, “SKY-HI’s THE BEST”, in September. Why did you feel now was a good time to release a best album? What made you want to re-record some of the songs on it?

Things have changed. Until now, there was this idea that JPop must be this one particular thing. I have been doing more and more what I want to do, even if it went outside of JPop’s boundaries. But now that the idea of what JPop is has changed in recent years, that is more accepted. I wanted to show this break between the old and new notions of JPop by releasing this best album, to show that break in ideals.

I wanted to re-record some of the songs after listening to them on streaming. I was especially concerned about the sweetness and the roughness of my vocal before I had throat surgery.

There were other things that bothered me too, but they were solved to an extent by remaking and remastering.

There are also 6 new songs on the best album, so I was convinced to put it out now. For longtime fans, it’s a history lesson, but for new fans, it’s an introduction. There are 46 songs in total on it, so it may be hard to listen to. I’m sorry, LOL!

Outside of AAA, you have collaborated with many artists. Who was your favorite to work with? Who would you like to work with next?

Working with people who are in different genres, like MIYAVI and Kaneko Nobuaki, is really fun and exciting. However, working with SALU is the best because the quality of our collaborative work is high quality every time.

I’d like to make a third album with SALU someday, but right now, I’d like to work with artists who are just starting out or those who want to restart their career by working with someone from a different genre.

You recently held a stay at home concert, which you streamed online for charity. What made you want to do this? Was it difficult to do this event by yourself?

It was difficult, but the art, space creation, sound connection, and video making were all connected. What I actually did was show people my life. I’m happy that I’ve lived a life of making music, singing, and performing.

Seeing as how I didn’t own the equipment myself, I asked various people for their help. Especially helpful in this regard was the production company Alpha Boat. They lent me a high quality camera and other equipment needed to deliver the home concert.

Also, there aren’t many major Japanese labels that do these things voluntarily, so I am grateful to Avex for respecting the freedom of its artists like me and not preventing me from doing this.

You have lent your support to the #SaveOurSpace camapign. Why is this important to you?

In Japan, some people say that art isn’t a necessity, so there isn’t a need for compensation. But restaurants weren’t getting compensation in early May either.

Many shops have closed, people have lost their jobs, some have even killed themselves.

I don’t think everyone will get satisfactory compensation as taxes are limited and the turmoil caused by COVID-19 doesn’t have an end in sight. I feel as if the people of Japan are being ignored.

Many of the closed shops have started to raise money through crowdfunding, but if these businesses have to remain closed and aren’t receiving compensation, how will they survive?

I don’t think the public will be able to continue this support. We’ve paid taxes for that money to used in times such as this.

If you don’t raise your voice, from the government’s point of view, it will look as if nothing is going wrong. Speaking out has been overwhelmingly lacking in Japan until now. I don’t think #SaveOurSpace should come as a surprise.

I want to speak up for myself, for all Japanese people, and for the future. That is why I support this movement.

You also recently spoke out against the proposed law that would change the retirement age for prosecutors. Why is this important to you?

Outside of this bill, the Japanese government of the last few years has become more militant and self-serving. It is not good to compare Japan with other countries, but it is slow to implement a compensation system for COVID-19.

I think it should be discussed that the prime minister’s Cabinet is deeply involved in prosecutors’ retirement age and personnel affairs, and the consolidation of power. More than anything, I feel uncomfortable about the speed at which this has developed when compared to the speed of the government’s coronavirus response.

I feel a sense of crisis. Rather than just this one bill, it’s all the bills that have passed one after another. We need to create an air that is easy for many people to raise their voices.

But when you look at the amount of slander and ridicule that promiment artists who spoke out about this received, I think creating this air will be hard.