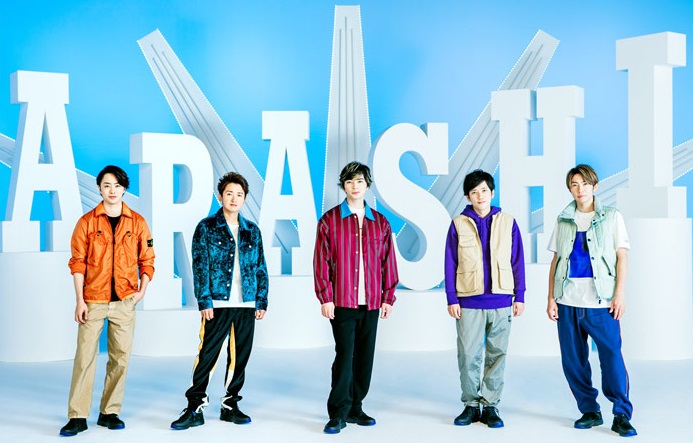 Earlier in the day Johnny’s group Arashi announced the release of a brand new digital single titled “Party Makers“. The single was going to be released worldwide on June 12th, 2020, but just hours later an update posted to fan club members of Johnnys-net confirmed that the release would be postponed.

The primary reason for the postponement is due to the vast amount of large-scale protests currently taking place in the United States. Americans are currently mainly protesting in support of the movement Black Lives Matter, brought on by police brutality. The murder of George Floyd and many others by the hands of Police created somewhat of a resurgence with the movement. Similar protests have also been happening all around the world in other countries such as Canada, Japan, New Zealand, France, and Spain.

Arashi apologized for the delay, but this decision was made after careful consideration, and to respect what is going on. Naturally, the music industry among other sectors are currently being impacted by the protests.

Other public figures and companies have also postponed events and releases, such as Sony whose upcoming Playstation 5 was scheduled to be officially unveiled on June 4th. A new release date for “Party Makers” has not been determined yet.

Meanwhile, Arashi will be performing on YouTube for We Are One: A Global Film Festival, to provide relief for COVID-19. A new version of their song “Hope In The Darkness” will be performed, along with some of their other hits. Their performance is scheduled to be around 14 minutes long.

Their special YouTube link for the event can be seen here!