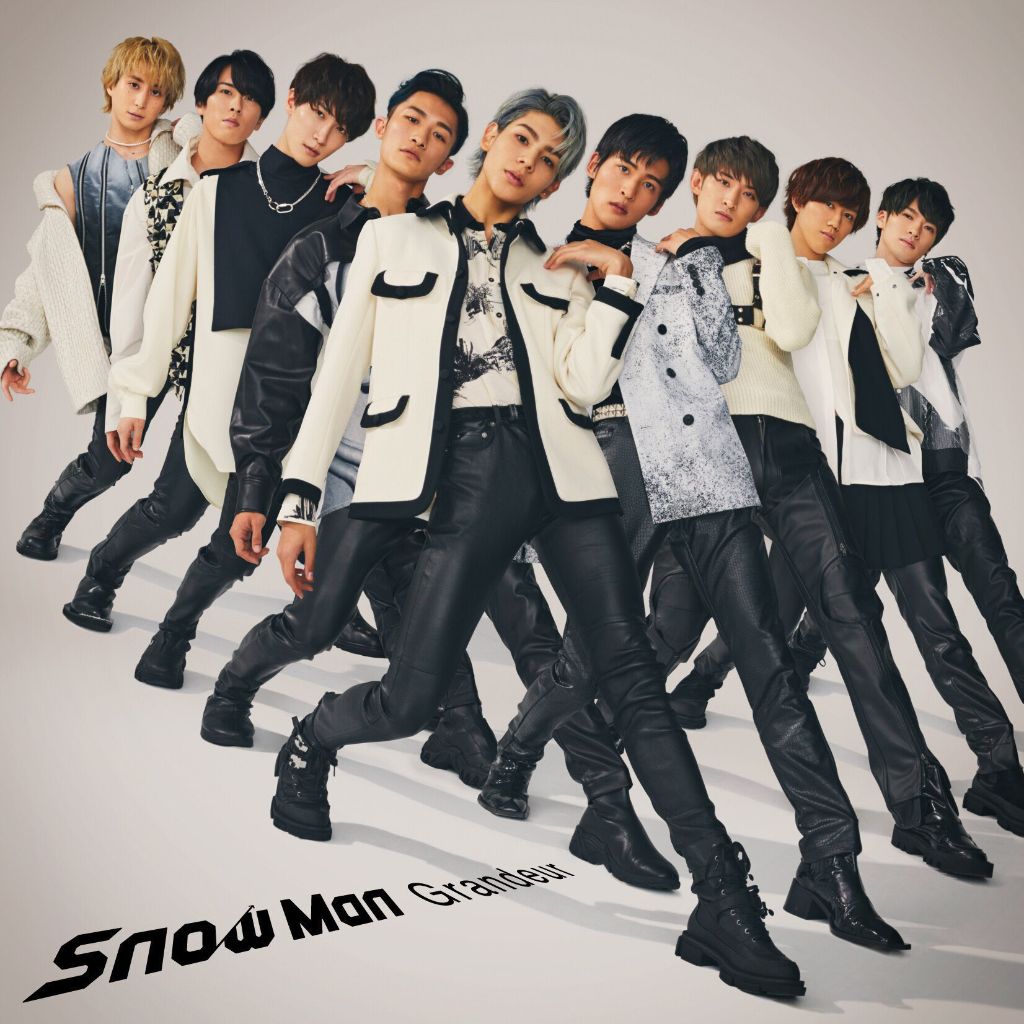 Johnny’s group Snow Man will be holding a special livestream to commemorate one year since they made their major debut! Their debut single “D.D/Imitation Rain” originally hit store shelves on January 22nd, 2020 and sold a staggering 1.3 million units in just one week.

The livestream also ties in with the release of their 3rd single titled “Grandeur“. It is currently serving as the theme song for the popular anime series “Black Clover”. The live stream will begin at 7:00 PM JST hosted on their official YouTube channel, and go on for an hour.

Fans can currently set a reminder for when the stream will start, and chat with fans in the waiting room.