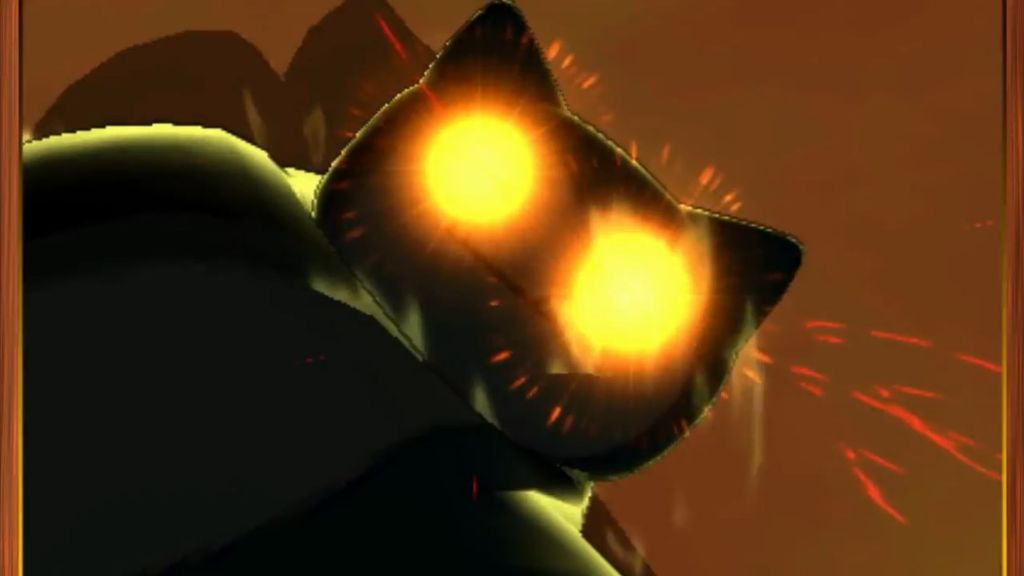 During the Nintendo 3DS Direct presentation two days ago, the company streamed yet another new footage for the upcoming Pokemon Sun and Pokemon Moon. The footage, which was immediately uploaded to the Pokemon official Youtube revealed yet another Alolan variant of a generation 1 pokemon, along with an announcement for a special early purchase bonus in the form of a special Munchlax holding a certain item. Read on for the details and the video! 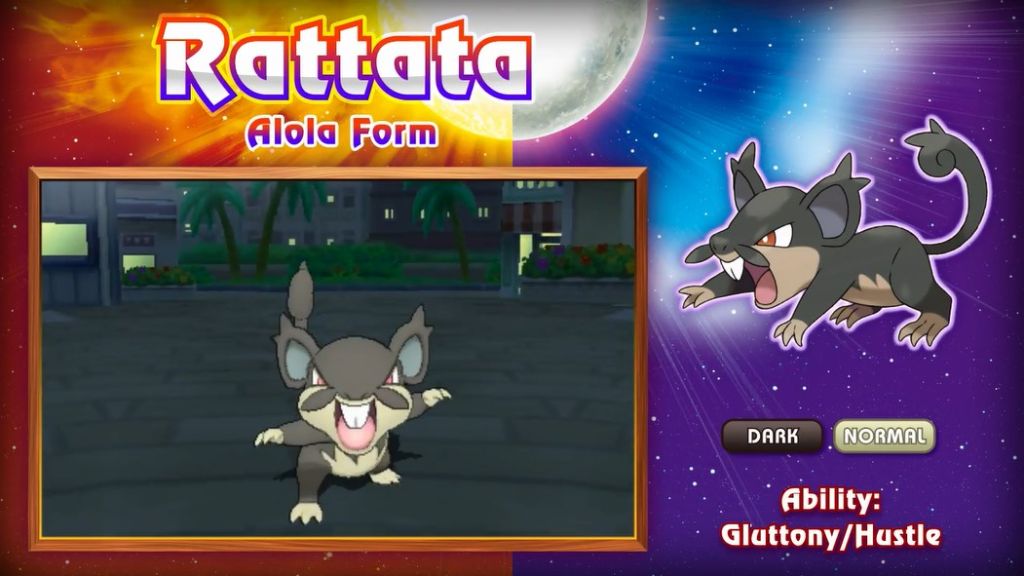 The next generation 1 pokemon to be granted an Alolan form is Ratatta, with an added Dark typing. With a darker skin and a thicker moustache, it is said that Alolan Ratatta are forced to live a nocturnal life in order to avoid Yungoos. 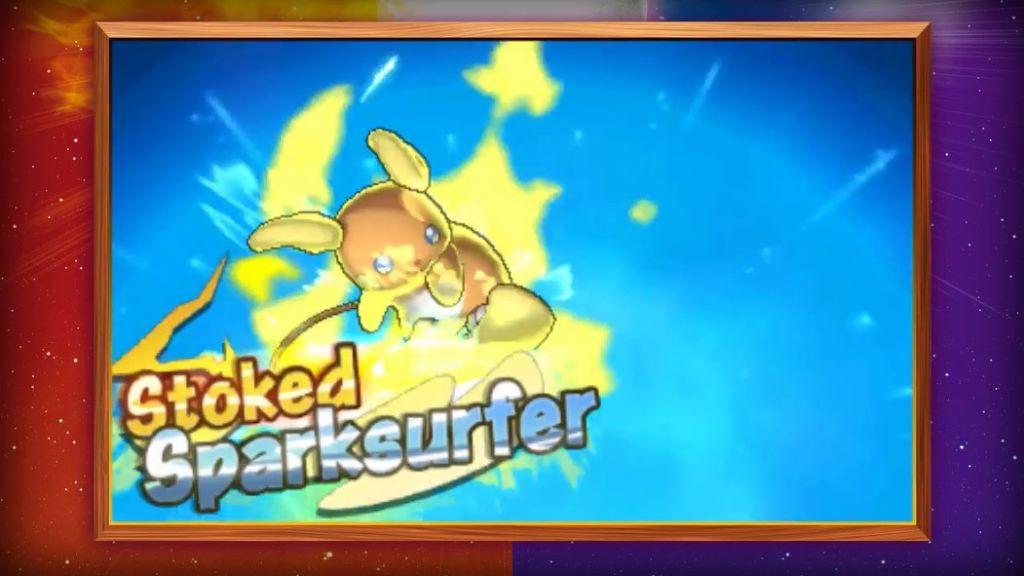 It is also revealed that some pokemons will have their own specific Z-moves. Alolan Raichu is confirmed to be one of them, and its Z-move is called “Stoked Sparksurfer”. 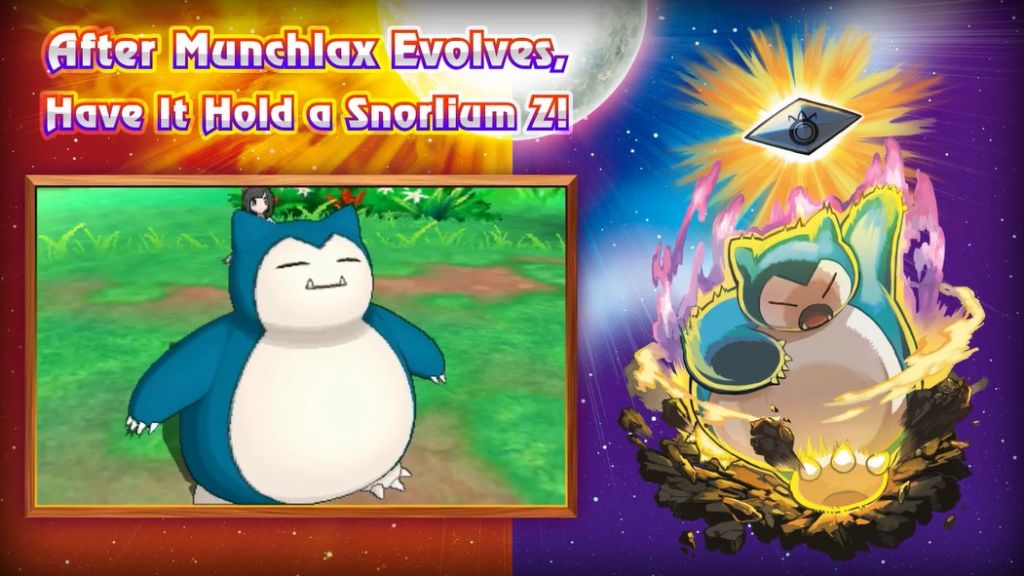 Another pokemon getting a Z-move is Snorlax. To enable its Z-move, Snorlax needs to hold a specific item called Snorlium Z. The item will be given via a special Munchlax distributed to early purchaser, available to download from November 18, 2016 until January 11, 2017. The Z-move is called “Pulverizing Pancake” and you can see it on the trailer below!

Pokemon Sun/Moon is set to release on November 18.