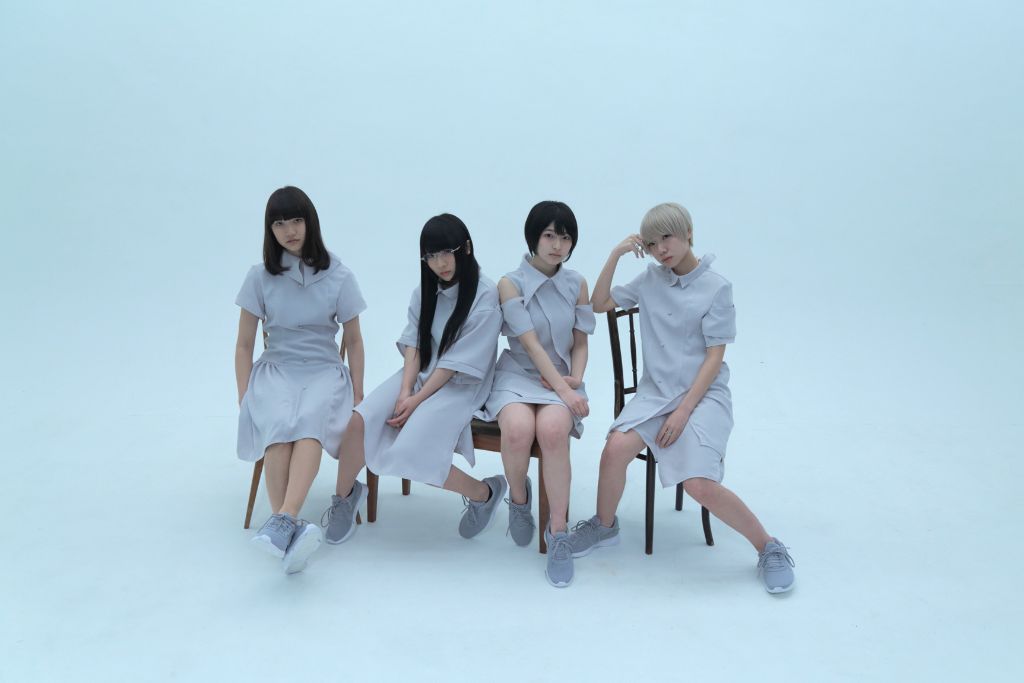 Alternative idol group Maison book girl is going big! After releasing their first EP “summer continue” early this year through label ekoms, Tokuma Japan Communications seems to have put their eyes on them and offered their major label debut single. Titled “river” and with November 30th as release date, this single consists of three new tracks and their respective instrumentals, and will also come with a Limited Edition DVD with a new MV for its title track and footage of their concert on 9 August 2016.

Will they be able to keep their trademark soothing and mysterious sound after going major? Time will tell! Check the tracklist just after the jump!