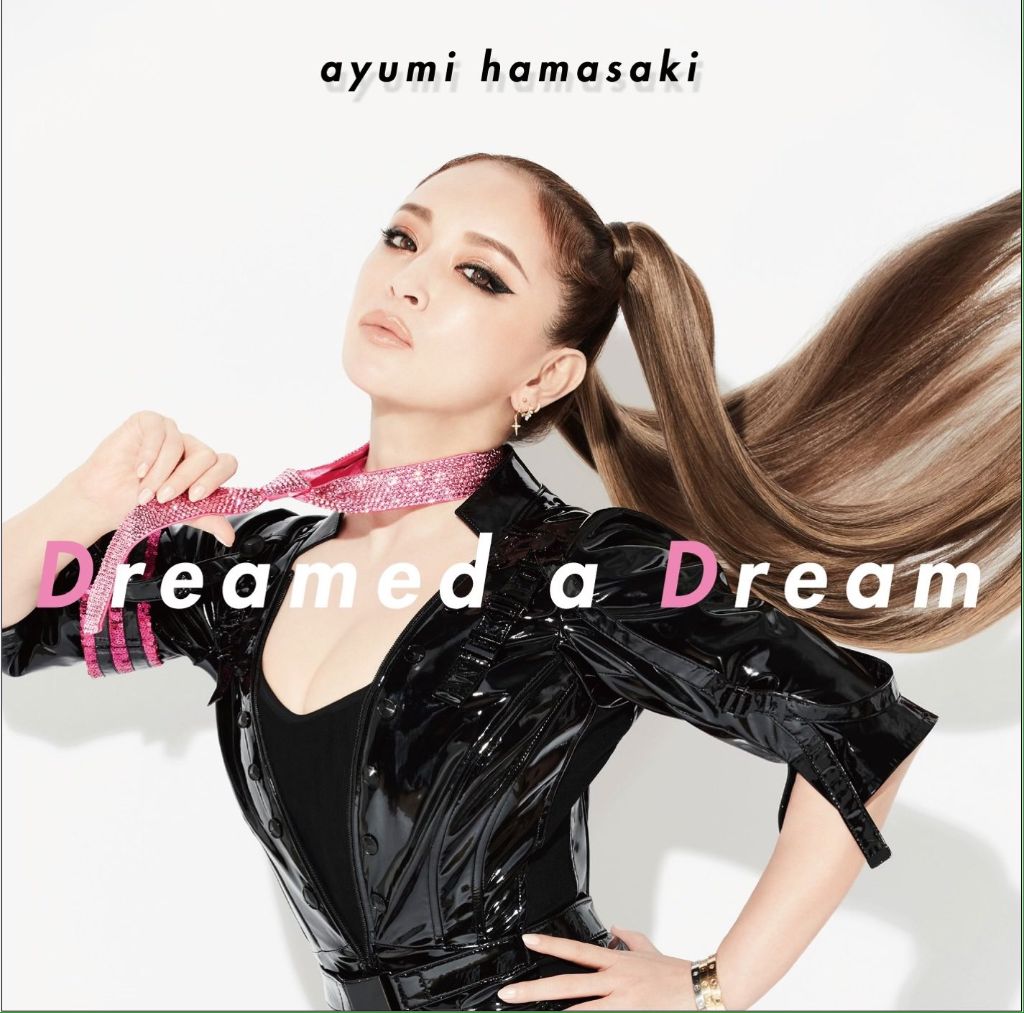 It’s here! The empress of Japan Ayumi Hamasaki has released a brand new digital single titled “Dreamed a Dream“. The full audio of the song has been uplaoded to Ayu’s official YouTube channel.

“Dreamed a Dream” is Ayu’s tenth digital single overall. For the song she worked with famed producer Tetsuya Komuro, once formerly retired “Dreamed A Dream” is serving as one of the songs for his comeback as a producer. In support of the single Ayu and her team are encouraging fans to create their own remix of the song, an acapella version can also be found on her official YouTube channel.

“Dreamed a Dream” can currently be bought digitally and streamed in select regions. It will be released worldwide on July 31st at 12:00AM depending on your timezone.