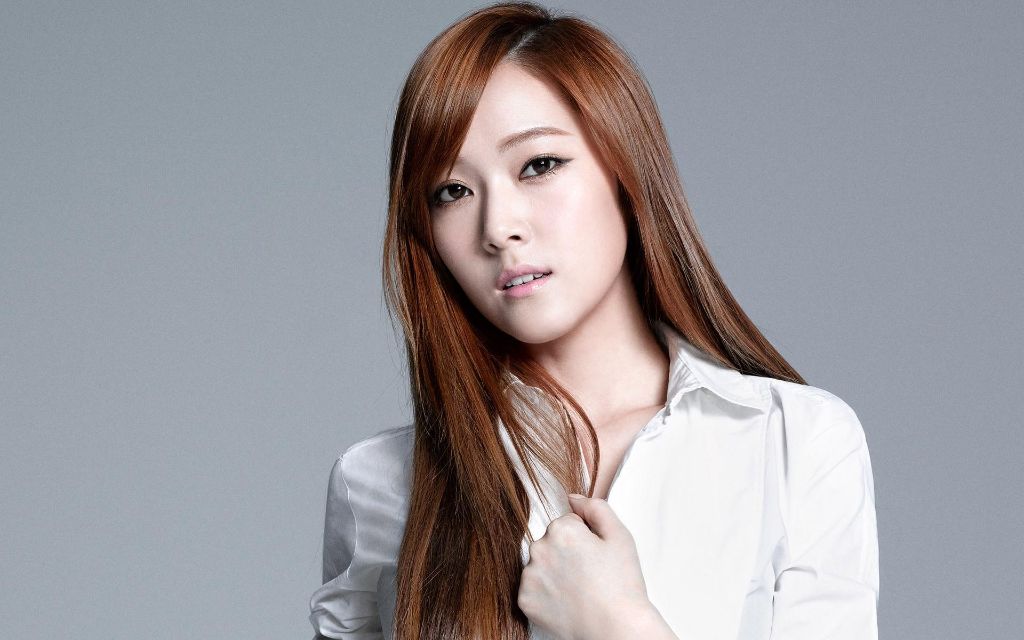 A story causing a lot of debate recently is that of Jessica leaving popular Korean idol group ‘Girls Generation’ (known as Shojo Jidai in Japan).

Reports of what has actually happened to result in Jessica leaving the group have been conflicted between Jessica herself and her agency SM entertainment, with each side stating it was the other’s decision. The root of the conflict seems to be with Jessica starting her own fashion business and was therefore unable to give 100% to the group. Jessica spoke in a recent statement that she had permission from the label to start her business, and that despite her best efforts the remaining members and the agency decided to remove her from the group, whereas SM Entertainment state that leaving was her own decision. Other reports speculate that the reason Jessica is no longer part of Shojo Jidai is because of a relationship with Korean-American entrepreneur Tyler Kwon, and that it has put a strain on her activities.

Shojo Jidai made their debut in Japan in 2010, and have since released several Japanese exclusive singles such as ‘Paparazzi’ and ‘Galaxy Supernova’. Because of this many Japanese news sites have also picked up the story on Jessica’s departure, which has created some discussion across the internet.

So what do Japanese netizens think about it?

Although there were many anti-Korean comments, and much talk about plastic surgery, here is a selection of on-topic comments from Girls channel and Yahoo.

COMMENT #8
+740
Anonymous /2014/09/30
It won’t have any effect losing just one member. I probably would not have noticed if it wasn’t said.
COMMENT #15
+581
Anonymous/2014/09/30
The era of Kpop has already ended.
COMMENT #40
+677
Anonymous/2014/09/30
Even though she was a popular member!
I am a TVXQ fan and that time (when they split up) I was very disappointed. I like the two now but of course, five is better. It seems like Kara is also the same. When people leave the fans who have supported them are dejected. There seems to be an excess of troubles with their offices.
COMMENT #52
+240
Anonymous/2014/09/30
I am shocked because I always thought girls generation would have nine members. I wonder if Jessica’s leaving will have an effect on her younger sister Krystal?

COMMENT #1
+6
Anonymous/2014/09/30
It is a mystery what the other members are thinking in this situation.
I cannot say that just what Jessica says is the correct story…
COMMENT #2
+46
Anonymous/2014/09/30
Jessica herself and the office are blaming each other, but who is it that is telling lies? Maybe it is because they cannot forgive her having a side job.

These two comments are included for the humour value:

COMMENT #3
+13
Anonymous/2014/09/30
It was also a shock for me. My breakfast wouldn’t pass through my throat. From now, with what hopes is it okay for me to carry on living with. There are people in Europe who do not know President Obama, but there is not a single person who does not know Girls Generation.
COMMENT #4
+51
Anonymous/2014/09/30
Jessica! Thank you for many memories. Although I will be lonely, it can’t be helped! To end it, let me say just one thing. Who are you?

Do you agree with the netizens’ comments? What is your take on the story?