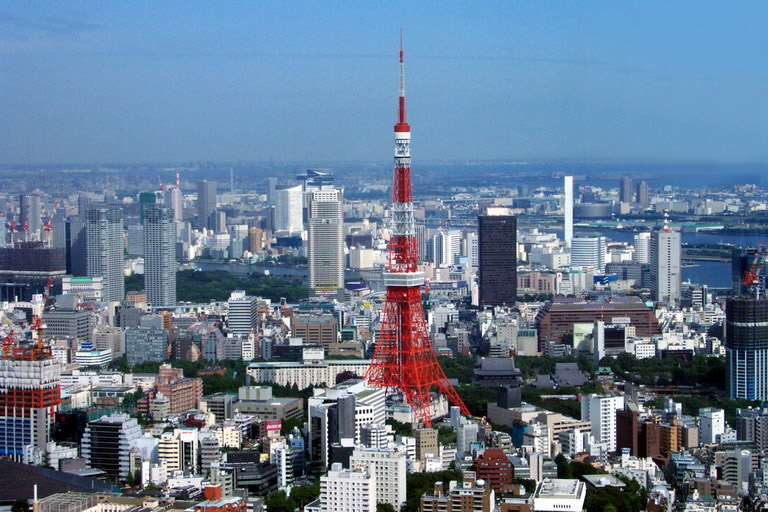 October marks the start of Breast Cancer Awareness Month, an annual global campaign to increase awareness about the disease. The Estee group hosted an event called the “Pink Ribbon Illumination”.

Actress Honami Suzuki was appointed as this years pink ribbon ambassador, and participated in the countdown of the lighting ceremony. Besides the Tokyo Tower other famous landmarks including the Sky Tree, Toranomon Hills and Kiyomizu Temple were also lit up to show support. After the ceremony a mini talk-show was held, one notable guest was beauty journalist Takako Yamazaki, a breast cancer survivor who shared her diagnosis and recovery experience.

All of the sites will continue to glow pink for the entire month. Photos of the illuminated landmarks and a video can be seen below.

(via woman.infoseek) Translation by Zara. 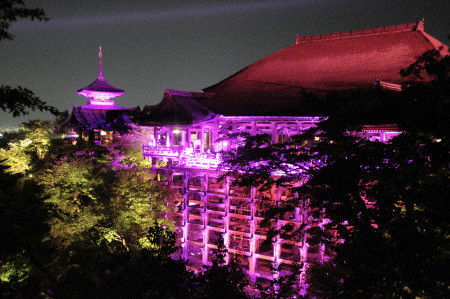 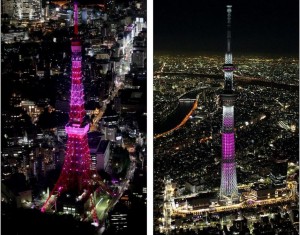