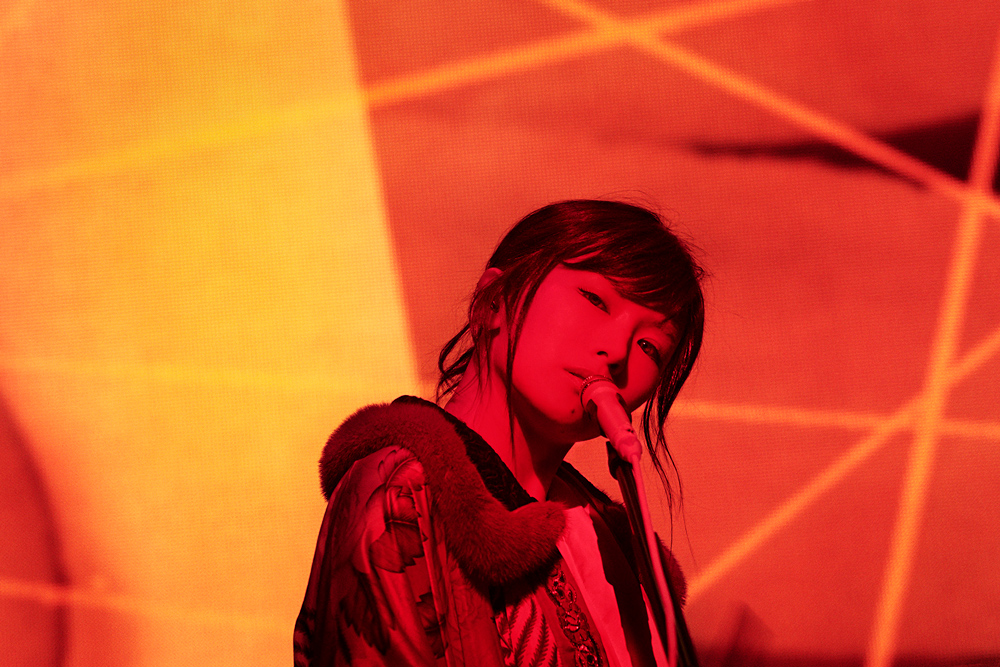 Shiina Ringo has made more announcements regarding her 20th anniversary! On May 27th, 1998 Ringo released her debut single titled “Koufukuron“

In celebration of this milestone you can now find her catalog on the most popular music streaming services, Spotify and Apple Music. Don’t worry, it is not restricted to Japan only. She can be found tagged as “Sheena Ringo”.

All of her studio albums are available for streaming, along with other releases like her b-side compilation album, self-cover album, and a plethora of her singles. This includes her latest releases “Gyakuyunyuu ~Kouwankyoku~ Vol. 2” and the digital single “Otona no Okite”.

Furthermore, she has announced a brand new arena tour. It’s slated to begin October 20th at the Shizuoka Ecopa Arena, and will conclude at Marine Messe Fukuoka. The entire 8 date tour schedule is as follows:

As usual members of Ringo’s fanclub will have first dibs on the opportunity to purchase a ticket.

Information on how and when to purchase tickets can be found on her official website.