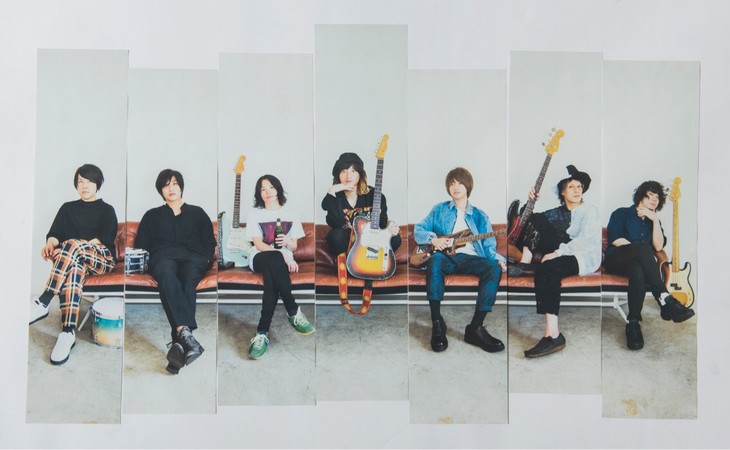 Rock bands cinema staff and Arukara have announced that they will be releasing a split EP together next month on June 13th.  Titled “undivided E.P.”, this special release will feature one new song from each group, a pair of covers, and a collaboration track featuring all of the members of both bands.

In support of this release, the music videos for new tracks “first song (at the terminal)” by cinema staff and “Thirsty Thirsty Thirsty Girl” by Arukara have been uploaded to the former’s Youtube channel.  Both of these PVs feature footage of each band performing their respective song, accompanied by visuals and other effects which fit their styles.

You’ll find these videos, as well as the cover and track list for “undivided E.P.” if you read on below. 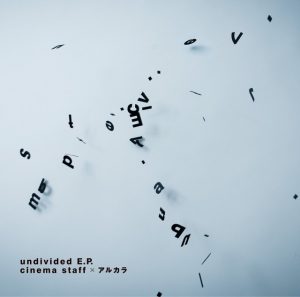