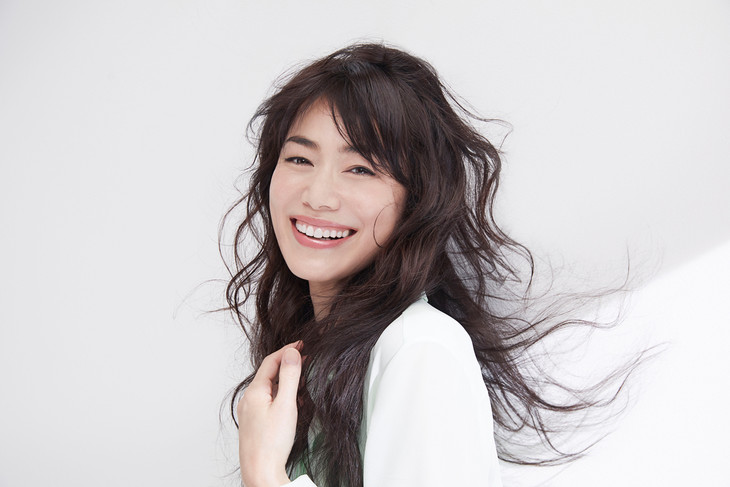 Back in March, we reported that celebrated singer Miki Imai would be releasing her latest studio album “Sky” on June 6th.  Now that this date has drawn closer, several videos have been uploaded to Youtube in order to promote the release.

First, the music video for lead track “Anata wa Anata no Mama de Ii”, which features a series of gorgeous landscape shots which are juxtaposed with Imai’s performance of the ballad.  More recently, the digest for the album itself was made available on Universal Music Japan’s Youtube channel, allowing fans to preview the remaining nine songs on the record.

Read on below to find both the PV and the digest for “Sky”.