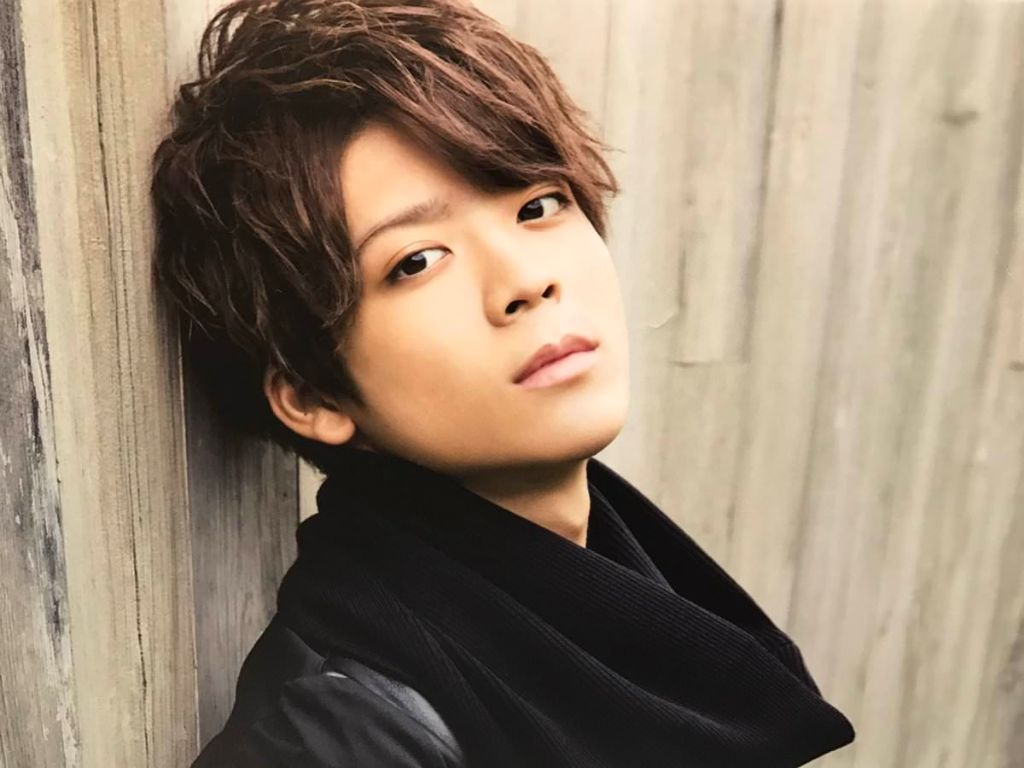 Johnny & Associates announced that Sexy Zone member Matsushima Sou will be suspending his entertainment activities to focus on the treatment of panic disorder.

Matsushima made his comment on November 27, same day as his birthday. In a handwritten letter, Matsushima explained that he felt sick since a year ago. His condition got worse over the past month and consulted a doctor and was diagnosed with idiopathic panic disorder. He expressed his shock at the diagnosis and announced his temporary hiatus to focus on treatment. He decided that it is most important to overcome his illness now. He apologized for the inconvenience caused and thanked everyone for the support.

After the announcement, Sexy Zone appeared at NTV’s Best Artist program with 4 members where the situation of Matsushima was explained. Just last month, King & Prince member Iwahashi Genki announced his hiatus to focus on the treatment of the same illness.