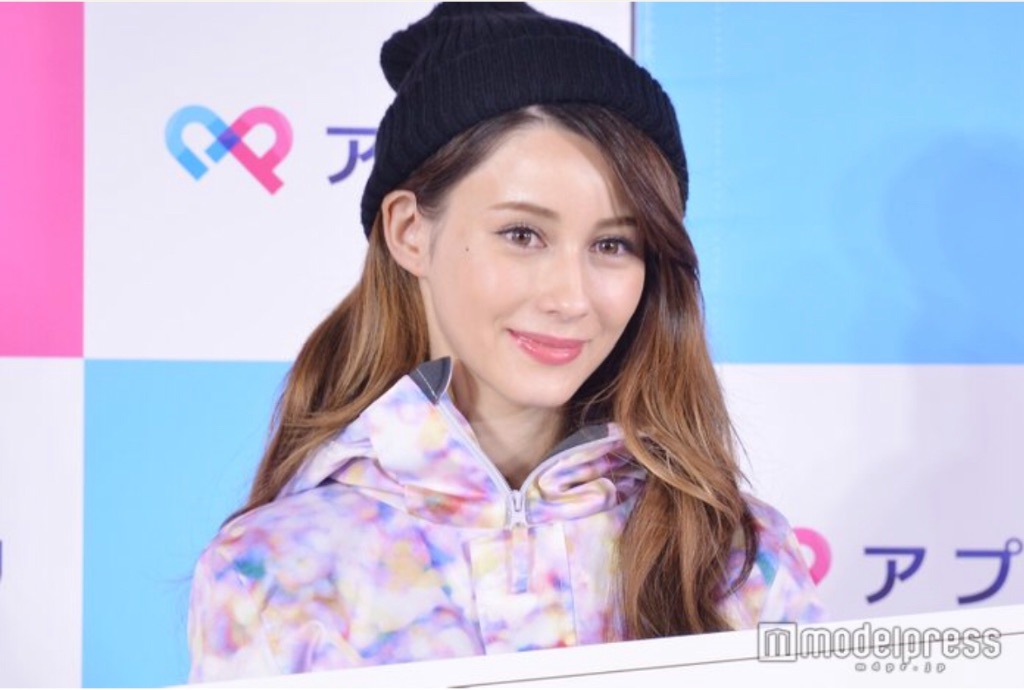 Darenogare claimed that she recently was introduced to a fortune teller who made some shocking revilations. 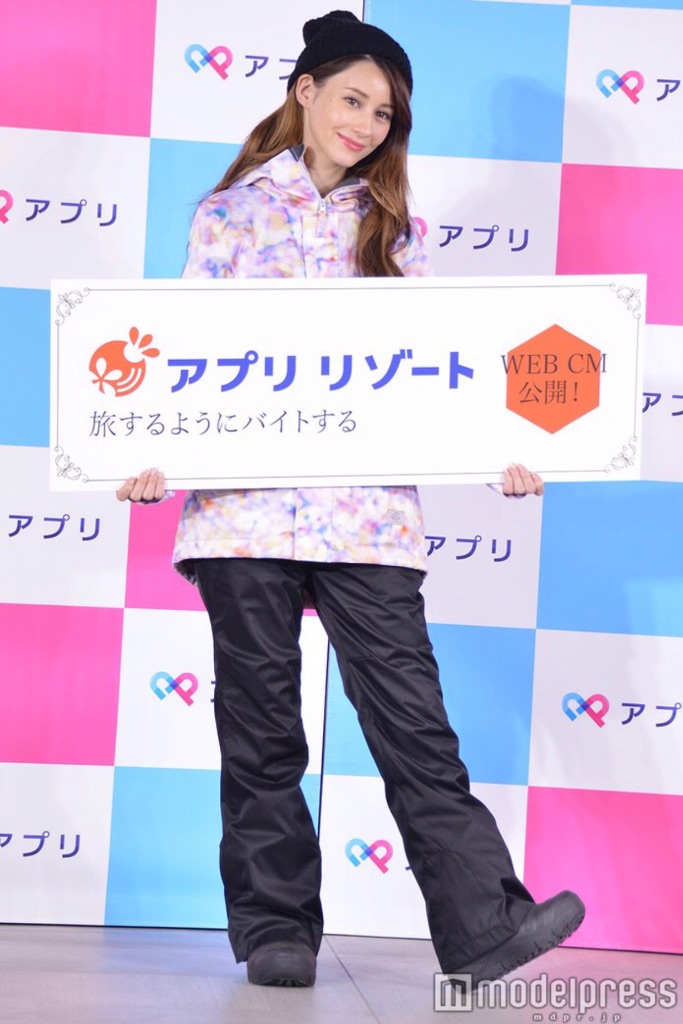 The fortune teller told Darenogare that she would be meeting the man of her “destiny” in June 2019, and then by the following month the two would be dating. Not only that, but in roughly three years a baby would be in her belly!

Media began to question her about the requirements she looks for in a man. Darenogare revealed that it would be nice if he was “interesting”, adding in that they should be gentle and also not cheat.

She also interestingly stated that she would not want him to go abroad. Despite that if he can speak foreign languages, and is taller than 180cm that would be ideal.

The fortune teller also said one very important aspect, her mystery man will be rich said Darenogare with a smile. 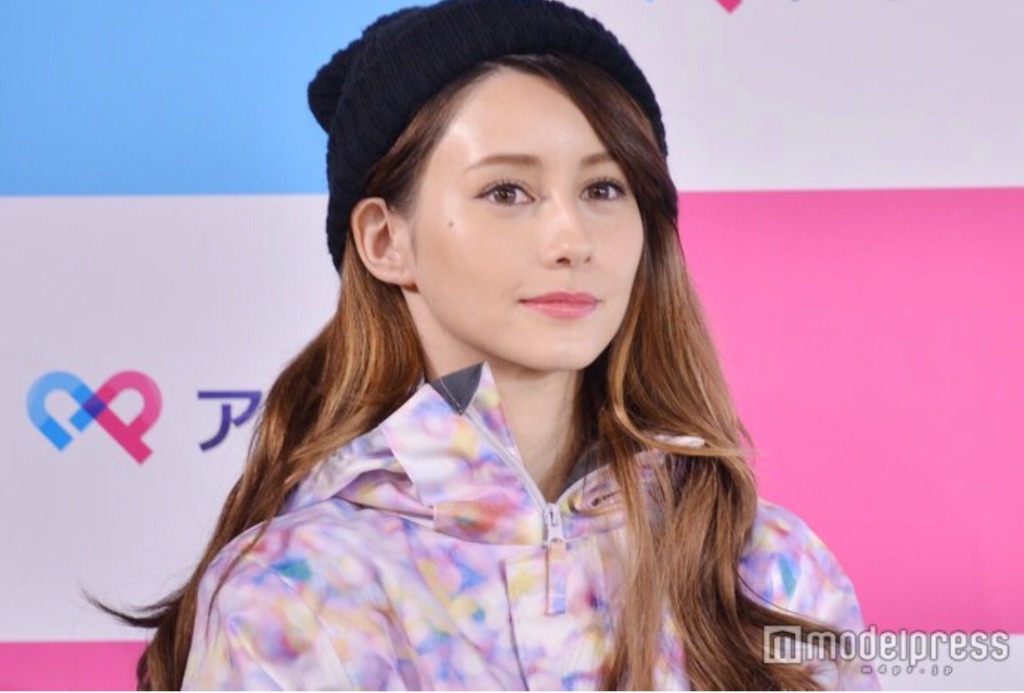 “If I don’t meet him by June/July, it’ll be so embrassing. I said all these things in public!” Oh well.

Darenogare closed by saying she has no special plans for Christmas. She’s working on the 23rd and is free on Christmas Eve. Perhaps this will change for her next year.