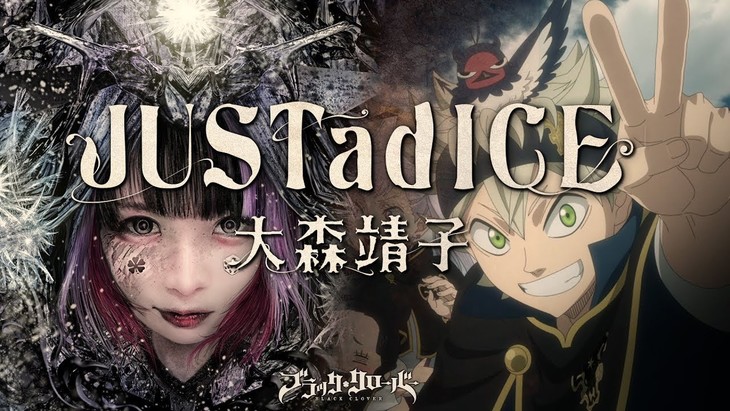 Seiko Oomori recently announced that she was going to be providing the theme song for the latest season of popular anime series “Black Clover“. The song, entitled “JUSTadICE” made it’s short version premiere on the show this week, and will be followed up with a digital download of the full length on Friday 5th April. This comes less than two weeks after her major 5th anniversary single “Zettai Kanojo feat. Michishige Sayumi“.

Watch the new opening/song preview and check out the digital single cover after the gap!

Here is the new opening featuring the shortened edit of the song:

“JUSTaDICE” will be available in full tomorrow, on most of the popular streaming and digital platforms.