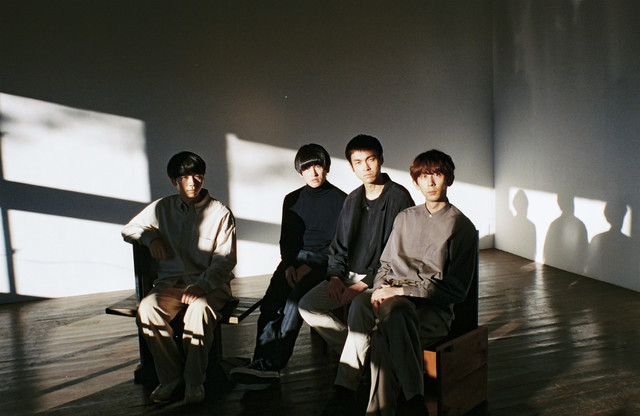 On March 3, mitsume will release their fifth album, “Ghosts.” This is the band’s first album since June 2016’s “A Long Day.” The album will include the previously released songs “Esper” and “Sedan”, as well as nine new songs. Some of the songs on “Ghosts” see mitsume moving towards a more complex sound. One such example is the song “Namerakana Hibi”, which the band recently released the music video for. Check it out below, along with more information on their new album!